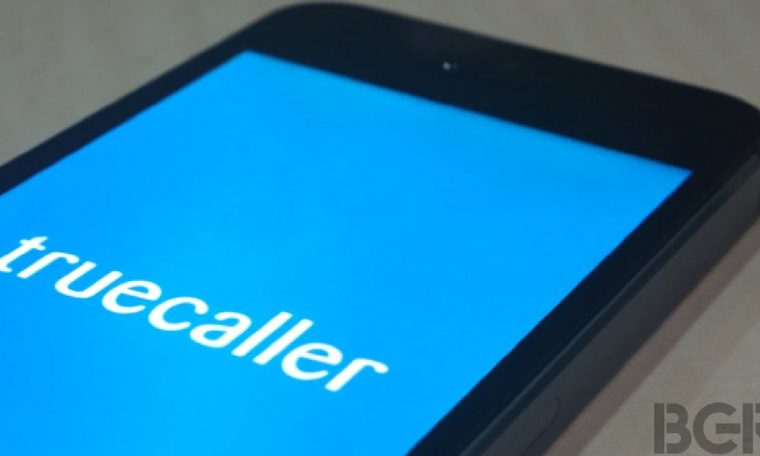 Truecaller has added new features to its Android app for its users which will be visible in the new update. Features included in the new update include – Group Voice Calling, Smart SMS and Inbox Cleaner. The company says that it has created these features with the help of feedback from its users. Also read- Whether to change name, delete account or create business account on Truecaller, know everything here

As the name suggests, Truecaller’s new Group Voice Calling feature will give you the option to call more than one person just like a normal dialer. With its help, you can talk to 7 people simultaneously. The user will not need to save the participant’s number in the phonebook to add it to a group call. The name of each user will also be shown with the name of their city and if a spam user joins the group call, the app will also inform about this. Also read- Truecaller is used, then definitely know this feature related to COVID

Also read- Amazing feature added in Truecaller app, due to which the call has come, it will also be known

Truecaller says that 80% of the SMS messages received by the user come from the business side, so it is necessary to separate them. It says that its algorithm can detect spam even in SMS. This feature is currently operational only in India, Kenya, Nigeria and South Africa and it will also work offline. The app says that soon this feature will also be operational in the US, Sweden, Indonesia, Malaysia and Egypt.

With the help of this feature, Truecaller app users can clear unwanted messages from their inbox easily and quickly. In the app, users will get a quick tap option to clean the inbox. With this help, users will be able to see how many old OTP and spam messages are lying in their inbox. With a single tap on the Clean Up button, all these messages will also be cleared.