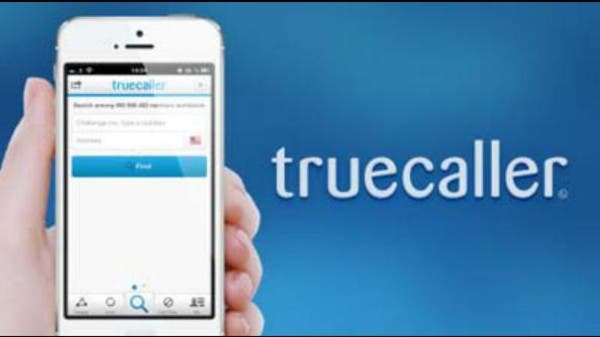 Truecaller is famous for its anonymous caller recognition feature, which isn’t in the contact list on your Android phone, but it looks like it’s got a great new feature.

The user may note that the developed application includes two new sections that enable the customer to easily differentiate between calls and messages on the phone, and these are the first features of the application after its development. Another impressive feature is the ability to activate Video Caller ID and this feature allows you to set a short video clip as a selfie when they call you.

The user can create this section from ready-made templates, and some believe this feature to be one of the coolest new improvements. As far as the most important feature that millions of users have been waiting for, the Truecaller application, which is the ability to record calls without fees, and if this feature is compatible with the laws of the country in which you live, it will be available. Immediately.

You should note that this feature will not appear automatically or by default with all calls, but you will have to activate the feature manually and give the app a set of permissions to take advantage of the free feature.

After successfully recording some calls that you want to record, how do you listen to the saved recordings on your phone?

You have to go directly to the call history and click on the “play” icon in the recorded call file. There are a range of other features, special improvements, and new additions that only customers with premium accounts can take advantage of, notably: “Call Announcements and Make Hidden Calls”.