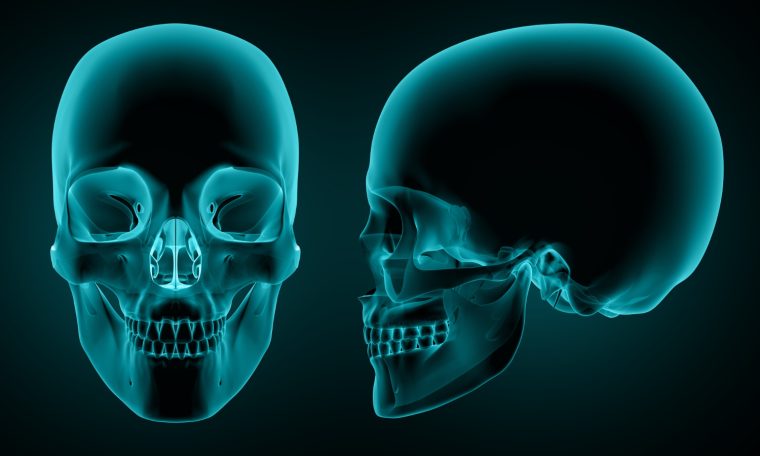 Swiss researchers have discovered a new layer of muscle in our jaws. The team described an additional, deeper layer in the masseter muscle, a major muscle in the jaw that is located at the back of the cheek and helps with chewing.

Their findings were recently published in the journal Anatomy. They recommend that the muscle be called the musculus masseter pars coronidia, which means the coronoid part of the masseter.

Lead author Dr Szilvia Mezzi, from the Department of Biomedicine at the University of Basel, explained: “We sought to elucidate the architecture of the masseter muscle not only from the point of view of the anatomist, but also from the perspective of dentists specializing in orofacial pain. This new approach allowed us to locate and describe a part of the muscle that was simply forgotten or not specified in sufficient detail by previous authors”.

When asked what is the role of this muscle, he said that at present it can only be inferred on the basis of its architecture. “This is likely to be involved in retracting the lower jaw toward the ear and stabilizing the temporomandibular joint, for example, during chewing,” she says. The team planned to conduct a detailed analysis of muscle function to validate the theory drawn from the architecture.

“Most people think of human anatomy as a science where everything has been thoroughly described for decades. However, there are still many areas of the human body where a more detailed description is needed, especially modern Looking at medical treatments that allow for more specific and focused interventions,” Dr. Mezzi says.

See also  has come! Samsung releases Android 12 with One UI 4.0 for Galaxy S20 line in Brazil

So does this mean that our books need revision? “Anatomy textbooks are regularly revised with new editions, not only at the macroscopic level, but following the latest research findings in all areas of anatomy, including histology and embryology,” she concludes.