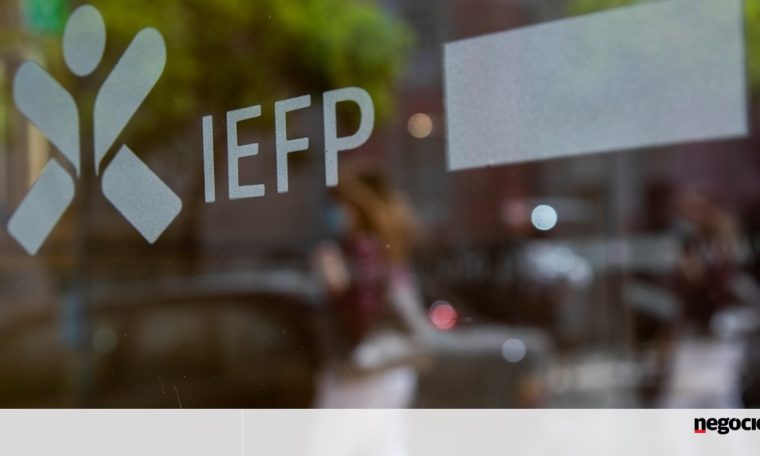 The OECD unemployment rate fell to 5.2% in February, below the pre-pandemic level for the first time, and the lowest level since the statistical series began in 2001.

The organization said the percentage of the unemployed in the working population fell by a tenth of a percentage point since January and the number of people without jobs fell to 34.9 million, down 700,000 from the Covid-19 crisis two years ago. Economic Cooperation and Development (OECD) issued a statement on Tuesday.

In the eurozone, it fell by a tenth of a percentage point to 6.8%.

With 12.5%, Colombia was the second member of the organization with the highest unemployment, ahead only of Spain (12.6%).

Paul Schreier, the head of statistics at the OECD, said the fall in unemployment in February was “a continuation of a positive trend”, but warned that it “needs to continue” “with increasing global uncertainty and geopolitical tensions”. Monitor the situation closely.”