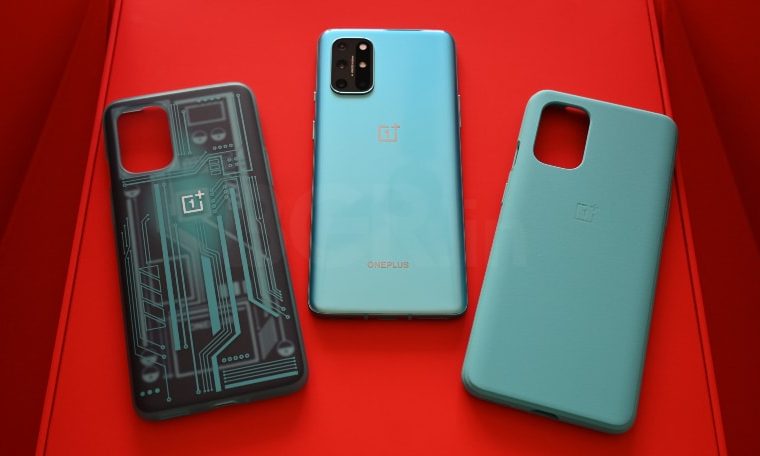 OnePlus had launched the 8T smartphone a few days back. This is the mid-year flagship refresh by the company. However, this year we haven’t seen the T Pro upgrade. The phone has picked up pieces of the 120 Pro Hz version with support for a 120Hz refresh rate display. But to reduce costs, features like wireless charging and IP rating are rare. And a new video teardown video highlights the internal changes made by the company to achieve some unique results. Read also – OnePlus 8T Cyberpunk 2077 Special Edition Announced

The 8T is the first OnePlus phone to support 65W charging through its Warp Charge technology. But it was interesting to see that OnePlus packed two batteries to achieve effective fast charging results. From a distance, it looks like the 8T has a battery unit. But the video clearly shows us a crease in the middle, which was used to join different units. In the video, the presenter says, most phone batteries do not charge more than 3oW. So OnePlus may have to make improvements to ensure that the 8T gets 65W of fast charging support. Also read – OnePlus set to launch a watch soon, company confirms: check details

Teardown also gives us a clear indication of the phone’s lack of waterproofing. Which explains the lack of IP rating for 8T. In addition, the phone is equipped with a copper cooling system. This will probably ensure that charging at a speed of 65W is accompanied by effective thermal management. Which ensures long battery life cycle and overall equipment health.

OnePlus is releasing the Android 11 update for 7 and 7T users by the end of 2020. A OnePlus spokesperson has confirmed the release timeline for the Android 11 update on the OnePlus 7 and OnePlus 7T series. Contrary to many rumors, OnePlus aims to launch the update by December 2020. There is no specific date for the rollout yet. Therefore, it may be the last few weeks of December for the first batch to start receiving updates.

Still, for the one-year-old flagship, getting the Android 11 update around the new year is a big deal. Unfortunately, Nord’s buyers have not yet received any clarification on the amount they owe. OnePlus is yet to announce any rollout period or timeline for Android 11 rollouts on OnePlus Nord. Given that Nord is a more affordable lineup, the brand can take a long time to provide these updates. 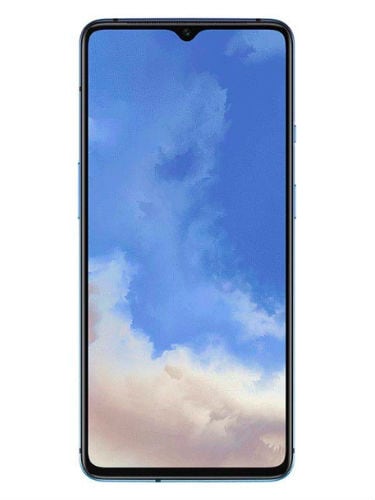