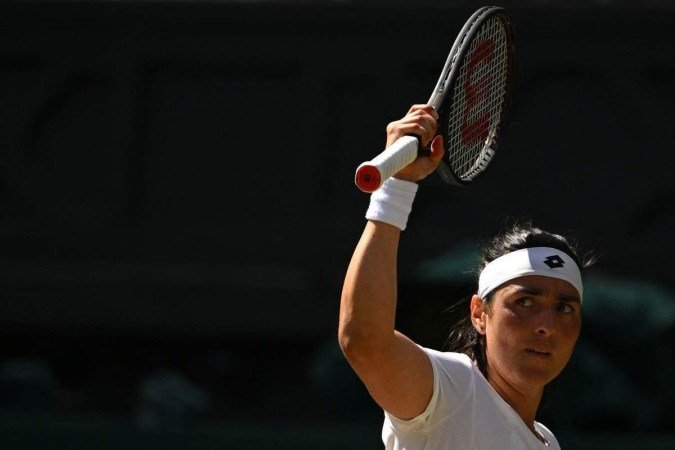 Tunisian tennis player Ons Jabur, the first Arab woman to play in a Grand Slam final who was defeated by Kazakh Elena Rybakina in a Wimbledon decision on Saturday, lamented the absence of her parents from the match in London as they were unable to obtain visas. were unable to. to enter the UK.

In a text published before the game on the BBC website, Jaboor, whom Tunisians call the “Minister of Happiness”, wrote that, with the exception of his brother Hatem, who came exclusively from Tunisia, “unfortunately my Other members of the family did not get visas”.

“It will be difficult for them, but they will congratulate me when I get home,” the player wrote without going into details.

“My parents Sameera and Ridha and my sister Yasmin can’t come to London, but it would be great that Hatem and maybe my brother-in-law are here,” he said.

In Tunis, the British embassy reacted to the player’s text in a tweet: “We are rooting for you with the whole of Tunisia. We’re sorry your parents and sister can’t be there to support you, and We will investigate what happened.”