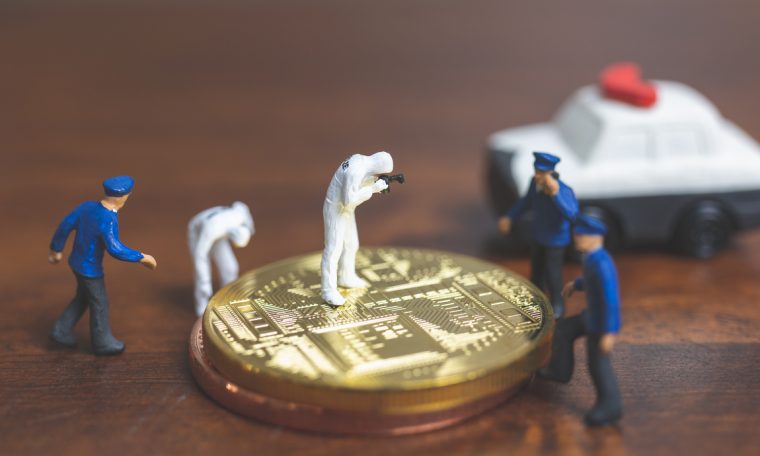 According to the newspaper New Zealand HeraldThe purpose of detectives was to be hired to trace and arrest the services offered by criminals.

The amount of bitcoin was bought late last year by the police themselves to be used in “controlled purchases” – when officers try to buy illegal goods or services.

However, the operation failed, and the police not only lost $45,000 in bitcoin but also failed to identify the perpetrators or the whereabouts of the stolen cryptocurrency.

Officials did not give details of the case, but the most likely explanation is that the contract for the money laundering service order was not fulfilled by the contracting party, which disappeared with no trace of the cryptocurrency.

According to Detective Stuart Mills of the New Zealand National Police’s Combating Organized Crime Group, the crime was part of “a wider fraud targeting bitcoin wallets” and the perpetrators were likely from abroad.

“The police are committed to learning from this incident and instituting robust procedures so that this does not happen again,” the detective told the publication.

Inspector Mills confirmed that senior officers had authorized the operation in accordance with standard police procedure and, first of all, no inappropriate conduct was found by the team.

However, an internal audit identified that certain procedural gaps failed to protect the funds held by the authorities. The detective responsible for the case became the target of a criminal investigation by the police to investigate his actions and why the operation failed.

See also  Biden confirmed that he would militarily defend Taiwan against a possible Chinese attack. World

Following the incident, officials also committed to reviewing local police policies and proposing new proposals that are already under consideration.