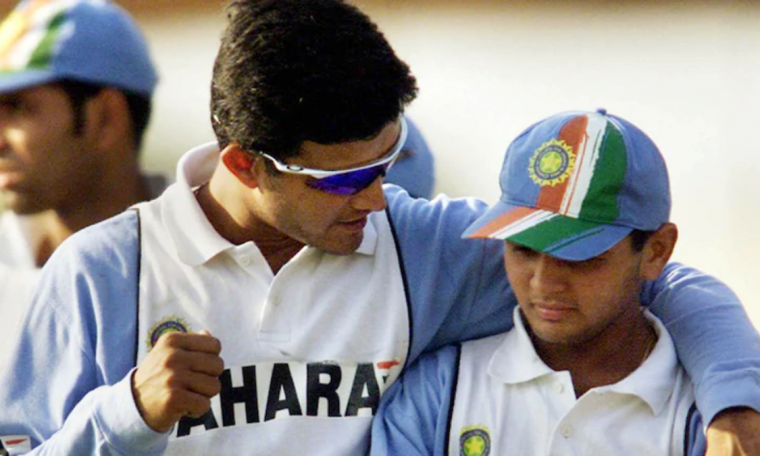 In 2002, Parthiv Patel was a new kid in the block, talented enough to play Test cricket at the age of 17. Eighteen years ago, the ‘keeper-batsman’ who retired from all forms of cricket on Wednesday concluded it. 25 Tests, 38 ODIs and two Twenty20 Internationals.

That he remained relevant as a cricketer for almost two decades and spoke of his love and hard work towards the game. The landscape of India’s ‘keeper-batsman’ changed completely after the arrival of MS Dhoni in 2004-05. Like Dinesh Karthik, Parthiv had to fight against someone for a place in India, which was smooth. And yet, the left-hander didn’t throw the towel. He embraced domestic cricket and was ready to play for India whenever the opportunity arose. That he played his last Test just two years ago against South Africa in Johannesburg and confirmed his longevity. Along the way, he played a major role in making Gujarat an important force in domestic cricket.

“There was a time in 2009 when India went to New Zealand. I scored 800 runs in Ranji Trophy and scored (A) hundred in the final of Duleep Trophy and the call did not come. I thought maybe it was. But then I thought of something else and it was to form a team, ”Parthiv told reporters during a virtual media briefing on Wednesday.

He achieved his goal by helping Gujarat win the Vijay Hazare Trophy in 2015 and the Ranji Trophy the following season. His 143 in the final against Mumbai helped Gujarat chase a record run.

But it was early in his career when he was trying to consolidate his place in the Test team. He was part of Sourav Ganguly’s India which won against England at Headingley. A year later, he was in the team during India’s memorable Test series in Australia – it ended 1-1. Then, in Rawalpindi in 2004, he scored a half-century in India’s innings victory over Pakistan.

“I will always cherish Sourav Ganguly as a leader in the true sense of the word with his managing skills. Sourav and Anil Kumble were great leaders and they made me the kind of person I was. Parthiv said.

“I still have the test cap misprinted with my name, the ‘response’ that my grandfather gave me. My favorite memories will be the half-century wins at Headingley (2002) and Adelaide (2003-04) and at Rawalpindi. He added.

Parthiv had 934 runs and 72 dismissals in Tests and 736 runs and 39 dismissals in ODIs. In first-class cricket, he averaged 11,240 runs in 194 matches and 563 dismissals. “I still believe in Test matches, your best ‘keeper’ should play for India like Ridhiman Saha,” he said. ‘

When he hung up his boots, he gave a piece of advice to teenagers who want to play for India. “Stay away from social media as much as possible.”

For all the latest sports news, download Indian Express App.