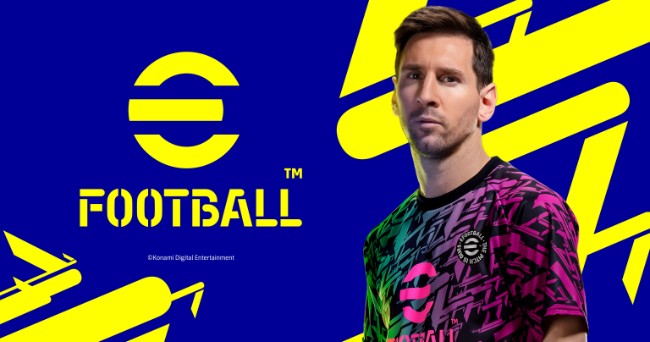 KONAMI launches a new game, eFootball™ or PES2022, unlocking the next generation of realistic football experience in a free-to-play format. It comes with several interesting systems.

Konami Digital Entertainment Limited today announced a new game, eFootball™, the brand new virtual football platform from the creators of PES and Winning XI, which is free-to-play with a complete remake on the Unreal game engine. eFootball™ will launch this fall. Globally, starting with PlayStation®5, PlayStation®4, Xbox Series X|S, Xbox One, Windows® 10 and PC Steam®, and immediately thereafter. then iOS and Android 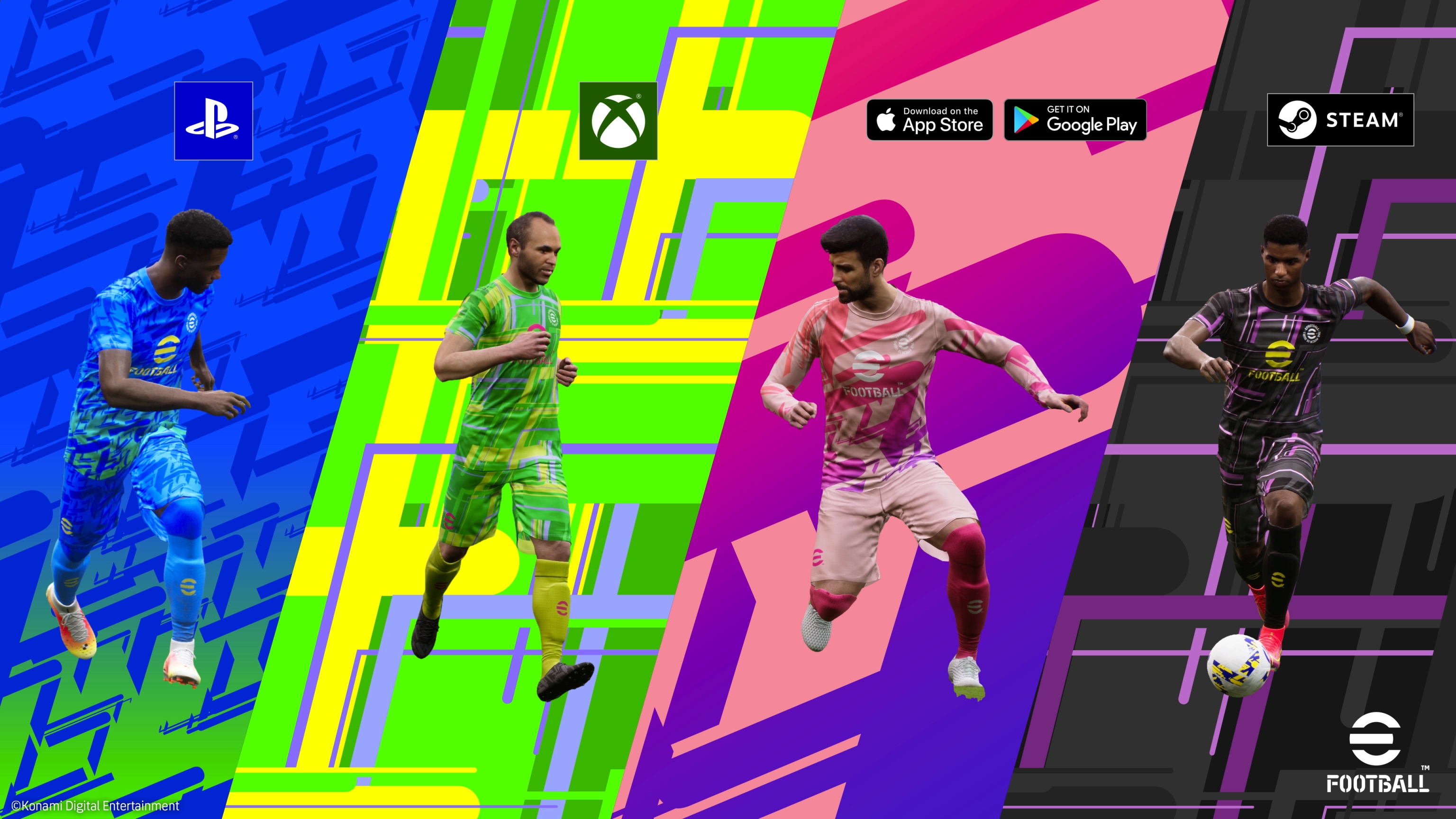 A new identity for a new generation of consoles and players. eFootball™ It’s a new take on the long-standing franchise. formerly known as Pro Evolution Soccer and winning Eleven

“With the powerful power of Unreal Engine, which allows us to dramatically change the quality of player performance. We have made many adjustments to create a new football game engine that will power eFootball™ for years to come. will provide.” Says Sitaro Kimura, creator of Konami Digital Entertainment’s eFootball™ series.

“With the added power of next-generation consoles and working closely with top footballers, eFootball™ allows us to create the most intense and realistic gaming experience we’ve ever dreamed of. We’ll be revealing gameplay details next month . Please stay tuned.” 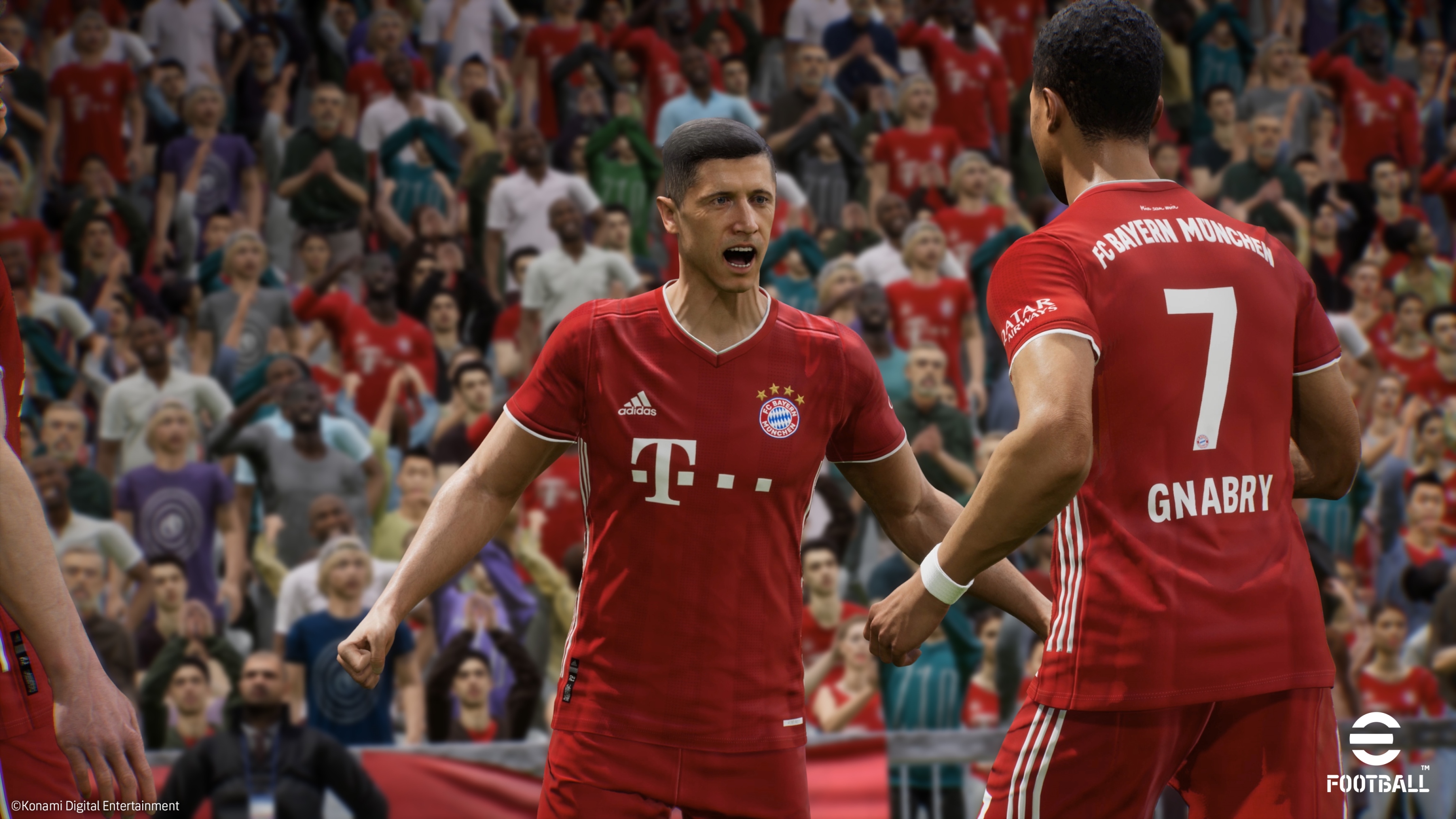 Thanks to this football game engine, there has been a lot of improvement from before. The animation system has also been completely redesigned. With the new “motion matching” technology, it turns the various movements that players make on the pitch into a series of animations and immediately picks the right one.

This system can convert four times more animations than the old system. The movement is extremely realistic, and this “motion matching” system will be used on all eFootball™ platforms, which means the latest consoles, PC and mobile devices. 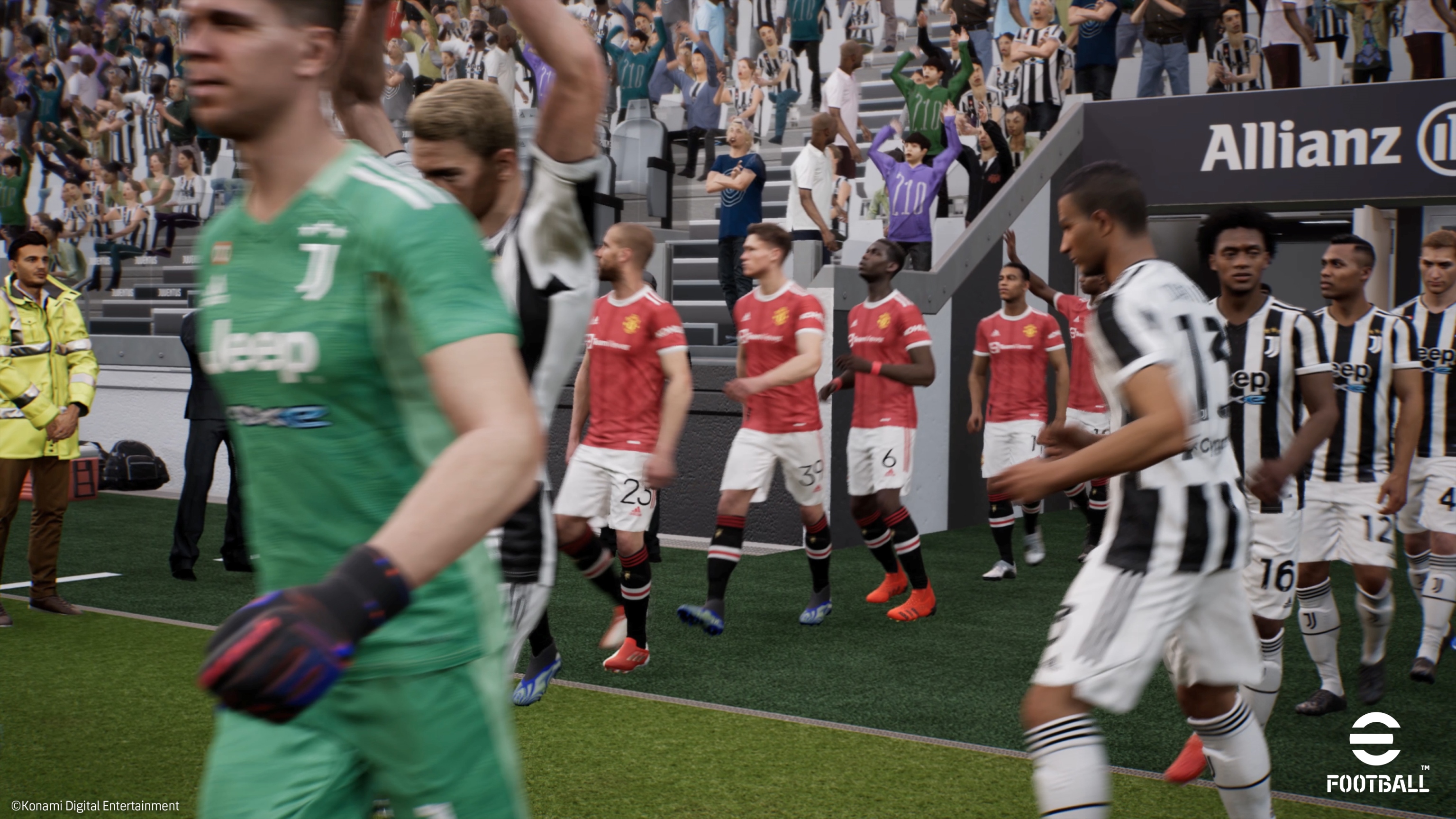 This ensures that eFootball™ is an experience everyone can enjoy. This brand new football game from KONAMI will be a free-to-play game across all platforms, consoles, PC and mobile, and most importantly, eFootball™ provides equality and balance for all players. More details about the gameplay and online mode will be revealed in late August.

As a digital-only format, KONAMI will continue to add new content and game modes after the Fall release. Play offline with top teams like FC Barcelona, ​​Juventus, FC Bayern, Manchester United and other teams that players can play for free from the start. 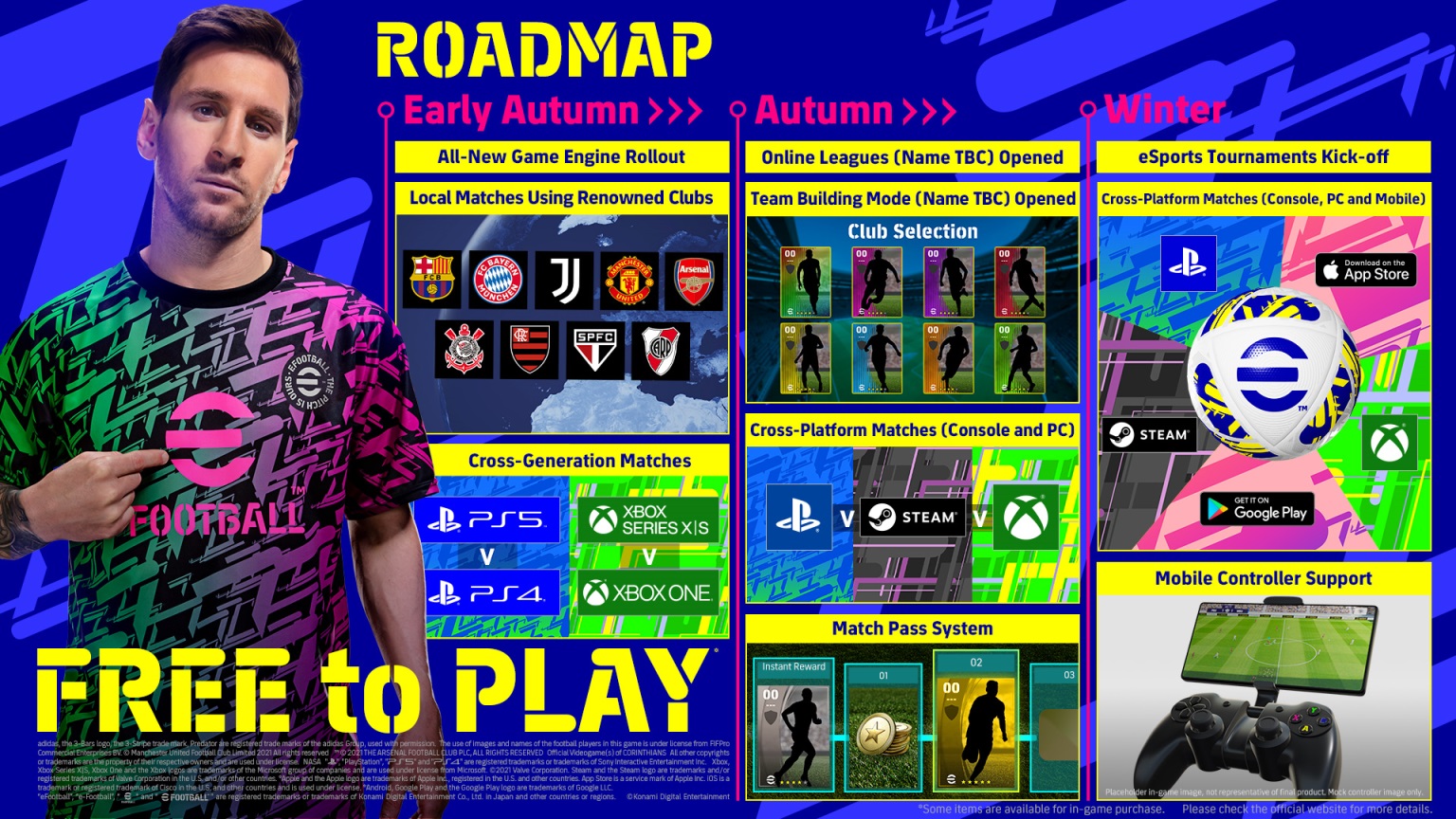 There will also be a number of game modes that players can purchase as DLC, giving each player the freedom to create the gaming experience that suits them. Bringing together a community of football enthusiasts from around the world for the first time, eFootball™ will offer the same level of immersive esports experience on console, PC and mobile, including full cross-platform play. launch

See also  Is it right to change your mobile battery? Does it affect performance?

More details for the eFootball™ mobile version will be announced later.

And in order to communicate transparently and openly with players, KONAMI has released its first roadmap for eFootball™, starting with the content description at launch. And what will be added in the coming months