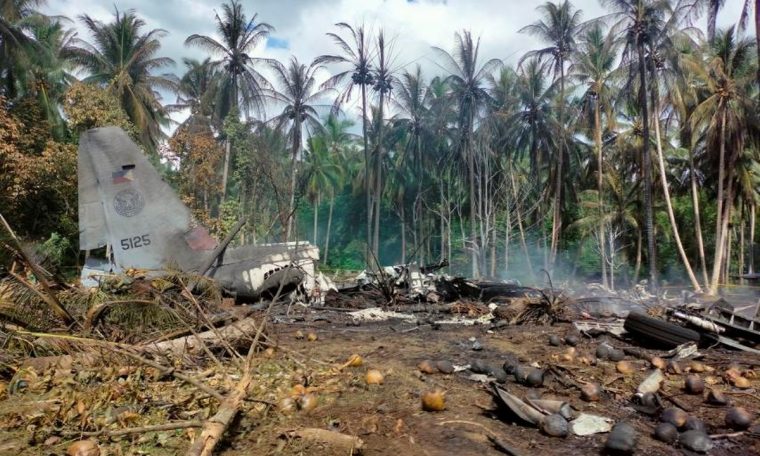 A military plane carrying 92 people, including three pilots and five crew, crashed in the southern Philippines on Sunday (4), informed the chief of the armed forces. According to information received from Philippine Defense Minister Delphine Lorenzana, at least 31 people were killed and 50 were injured. 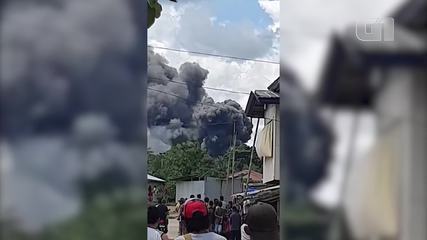 The Air Force said in a statement that the Lockheed C-130 plane broke down in half while attempting to land on Jolo Island in Sulu province and rescuers are on the scene.

Image on social media shows a column of smoke after a plane crash in the Philippines – Photo: Reuters

Many of the travelers had recently graduated from basic military training and were being sent to the island as part of a joint force fighting armed groups in this Muslim-majority region.

The military has a strong presence in the southern Philippines, where groups such as Abu Sayyaf operate, often kidnapping for ransom.

See also  Kovid-19: Citigroup will sack employees who do not get vaccinated