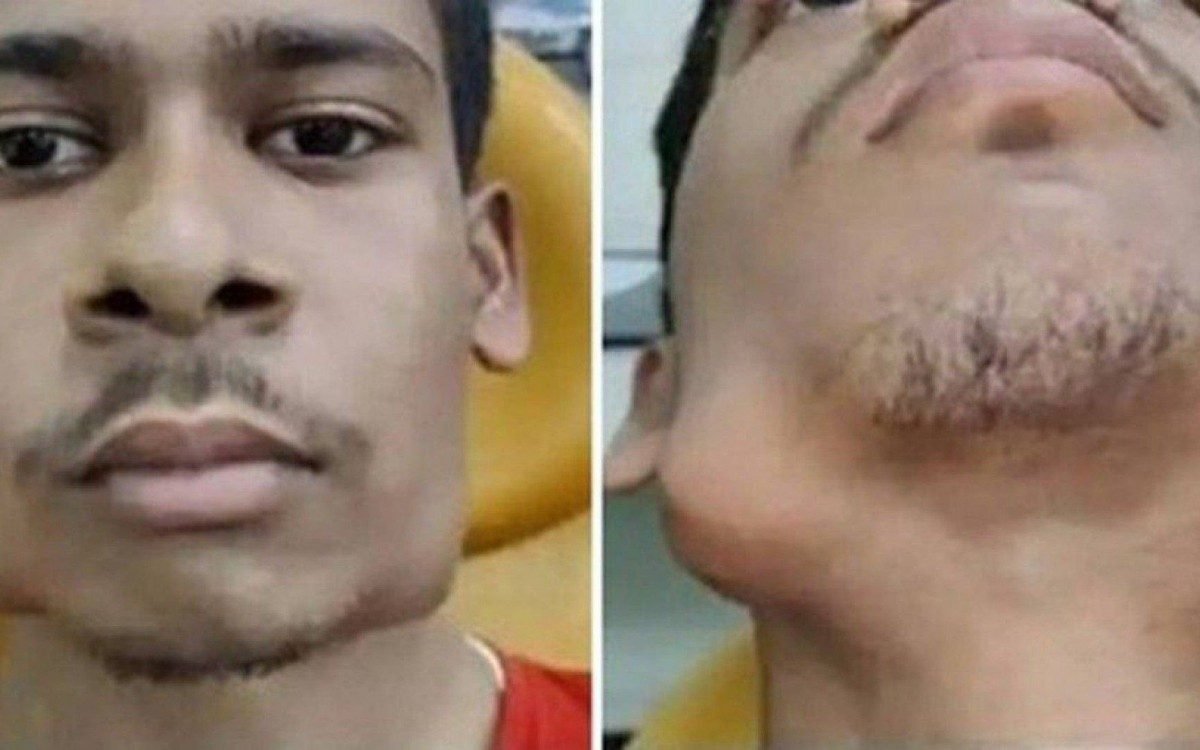 A 17-year-old boy in India was suffering from a rare tumor called odontoma for five years. according to portal India.comWhile conducting tests, doctors found that Nitish Kumar had 82 extra teeth. The patient had to undergo surgery to reverse the situation.

The surgery took place at the Gandhi Institute of Medical Sciences (IGIMS), Patna. The Indian story caught the attention of internet users and went viral on social media.

According to the publication, due to lack of treatment, the condition of the young man kept deteriorating over the years. Before the operation, tests showed that Kumar’s jaw was extremely swollen, and that the extra teeth had distorted the shape of his face.

Dr Priyankar Singh was responsible for the procedure and said that the patient reached the hospital with swelling and pain in the jaw. However, according to him, the number of teeth was detected only after imaging tests indicated a rare tumor in the jaw.

Despite the rarity of the case, the doctor said that the young man is fine and will be discharged soon.