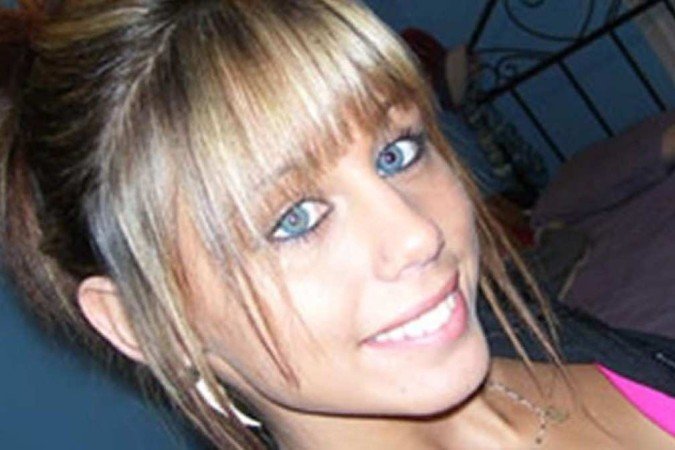 The remains of a 17-year-old girl were found in Georgetown, South Carolina, 13 years after her disappearance. A suspect has been arrested, city police officials said on Monday (5/16).

The teenager’s mother, Don Drexel, told a news conference: “I’m sad for my beautiful daughter, Brittany, as I’ve been for 13. But today is a bitter day. We’re so close to the closure and peace we so much hope for. Was.”

According to the investigation, 62-year-old Raymond Douglas Moody may have buried the girl where she was found a day after her disappearance. The person is a resident of the city and is already convicted of sexual offences.

Georgetown County Sheriff Carter Weaver said police never gave up in finding Brittany and expressed grief over the tragedy. “To the Drexel family, we mourn and pray for you as you deal with the tragedies of 13 years ago. No one deserves to go through this and our hearts are with you. Our only hope is this discovery.” Will allow your family to properly mourn for Britney.” he said.