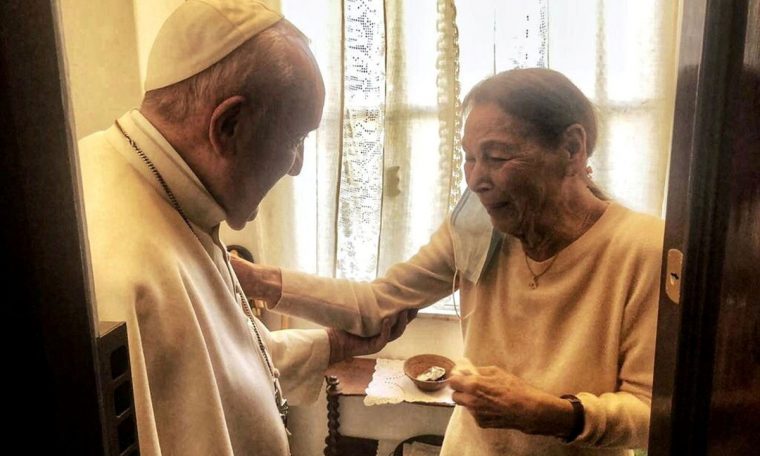 Pope francisco This Saturday (20th) paid a surprise visit to the home of Hungarian author and Holocaust survivor Edith Brooke and paid tribute to all those killed by Nazi “madness”.

Brooke, 89, living in Rome, was born into a poor Jewish family and was taken to a series of concentration camps, in which she lost her father, mother and brother.

A spokesperson for Vatican, Who announced the trip after the trip ended, both said what they have experienced in concentration camps and that it is important for generations to come to know what happened.

The Pope reportedly told Brooke, according to the Vatican, “I came to pay homage to your testimony and to those who were martyred by the madness of Nazi populism.”

Brooke, who lives in Italy For decades and writing in Italian, she was about 13 years old when she was moved with her family to Auschwitz, Poland, occupied by Germany.

His mother died in Auschwitz and his father in Dachau, Germany, where he was later moved. In Dachu, he dug trenches and built railroads, he recently told the Vatican newspaper, “Ossevatore Romano”.