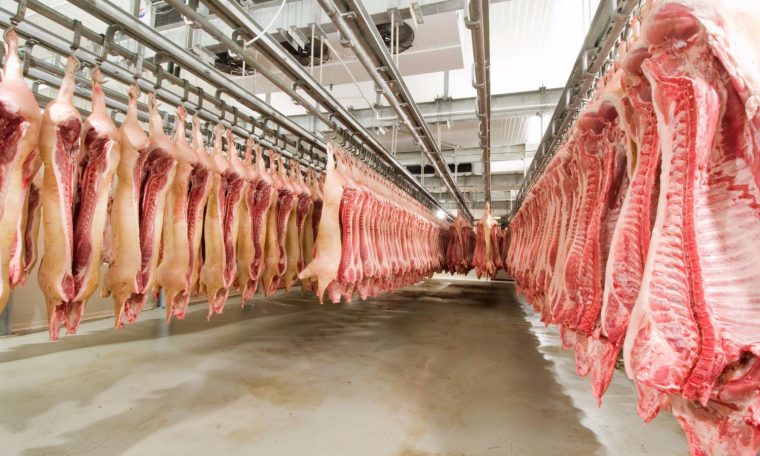 This number is 16.3% less than the number recorded in the same month of 2021 (second best performing month in history) with 109.2 thousand tonnes.

Surveys by the Brazilian Association of Animal Proteins (ABPA) show that pork exports (including all products, among natura and processed) reached 91.4 thousand tons in March. This number is 16.3% less than the number recorded in the same month of 2021 (second best performing month in history) with 109.2 thousand tonnes.

“Pork sales improved in March, close to the average for the first half of 2021. A comparison with last year’s March, which recorded the second best performance in the region’s history, may look negative. However, compared to the previous months, the data points to an improvement in the level of exports, which has contributed to mitigating the effects of the strong crisis resulting from historical production costs”, evaluates ABPA President Ricardo Santin.

“China should continue to buy Brazilian pork in the coming months. The expected improvement in the COVID situation there and the corresponding relaxation of restrictions on the movement of people will certainly increase the demand for imported pork, which is mostly used by restaurants and local processors. The difficult labor conditions in countries competing with Brazil should also allow the sector to increase its volume in the short and medium term”, analysis of Luis Rua, Director of Markets at ABPA does.

All audio visual material of CompreRural is protected by Brazilian law on copyright, reproduction is permitted as long as the source is mentioned and with prior notice via email [email protected]