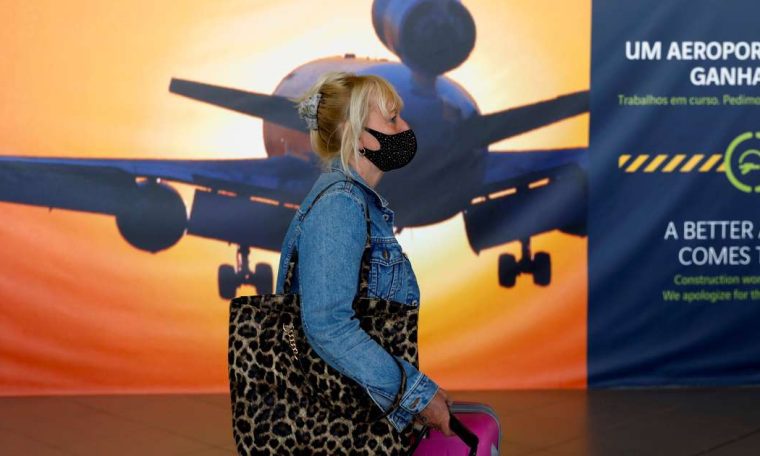 Portugal will expedite the issuance of immigrant visas for foreign workerMembers of Portuguese-speaking countries, to fight the shortage of university students and digital nomad workers and help revive the country’s economy.

Parliamentary Affairs Minister Ana Catarina Mendes on Wednesday announced the creation of a new type of visa for job seekers that allows foreigners to enter the Portuguese national territory for up to 180 days.

“This diploma seeks to remove the bureaucratic barriers that prevent the rapid grant of visas. New visas will be created, especially visas for job-seekers, the quota for job-seekers will be eliminated and so will Portugal.” It will be easy to find employment opportunities in the state”, the minister said.

The so-called digital nomads would have the right to residency or temporary stay, and British citizens would, via biometric data, have access to everything “every citizen here has” despite Brexit, the minister said.

Portugal has faced labor shortages, especially in the hospitality and tourism sectors, which are one of the economy’s main engines, but the minister declined to say how many visa applications are expected.

The bill should be easily approved as the ruling Socialist Party has a majority in Parliament.