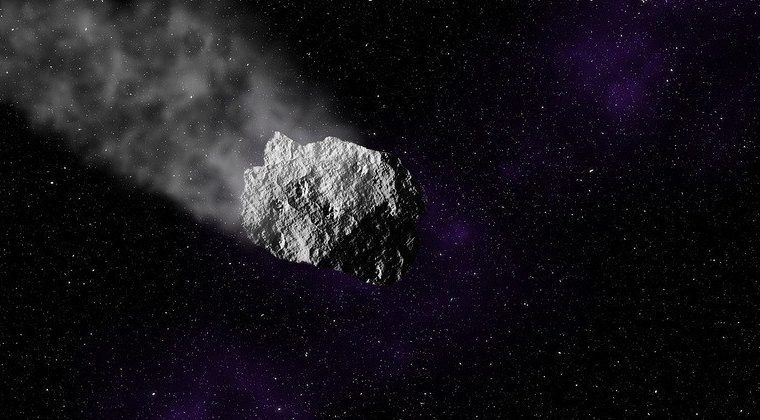 One big small star With a diameter of about 2 km, which is equal to four times the height of the Empire State Building, it will pass close to Earth this Friday (27).

Although it is considered ‘potentially dangerous’, according to the US portal Live Science, the rock will pass from our planet at a distance of about 4 million kilometres, i.e. about 10 times the average distance of the Moon from here.

According to NASA, 7335 (1989 JA), as it was named, is the closest celestial body to the planet in at least two centuries.

The asteroid orbits the Sun once every 570 days and may come more or less closer to Earth, which worries astronomers.

The next time the space rock passes this close will be on June 23, 2055, when it will be at a distance equal to 70 times the distance of the Moon from Earth.

One possibility is to follow the live broadcast this Thursday (26) on the Virtual Telescope Project website, starting at 8 p.m.

Why is it “potentially dangerous”?

NASA has classified the asteroid as “potentially dangerous” due to its enormous size and relative proximity to Earth’s orbit. In addition, the space rock is estimated to be traveling at a speed of about 76,000 km/h, 20 times faster than a bullet fired from a rifle.

The rock is one of more than 29,000 near-Earth objects (NEOs) that NASA tracks per year. Any celestial body that passes within 48 million km of Earth’s orbit can be considered an NEO. Most of them are very small.