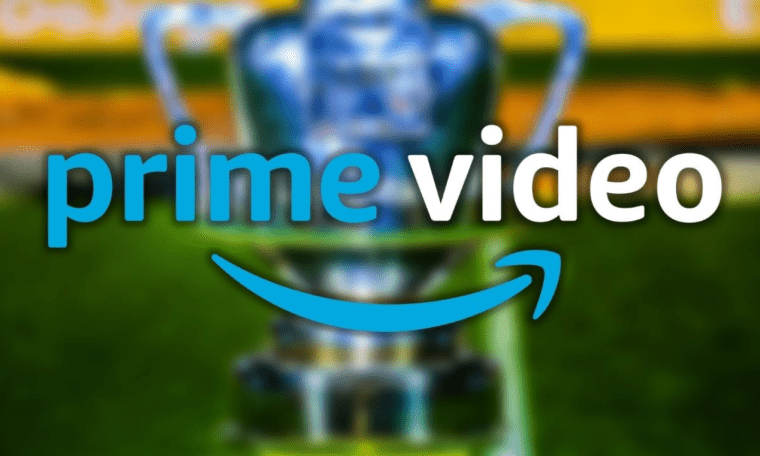 The Copa do Brasil has drawn closer and closer to its grand finale, with eight teams now chasing the title of the second most important national tournament of the season in Brazilian football. See below for the quarter-final matches of the competition:

Prime Video announced that it will exclusively broadcast the first and second matches between Fortaleza and Fluminense, valid for the quarter-finals of the Copa do Brasil 2022. The first leg will take place on Thursday, July 28, with pre-matches starting on the streaming platform. 7:30 pm. The ball will roll at 8:30 pm (Brasilia time).

The comeback duel will be held on Wednesday, August 17th, with the pre-game starting at 7pm. The referee’s initial whistle will be at 20:00.

The match aired exclusively by Prime Video features narration by Tiago Leifert and commentaries by Casemiro Miguel, Clayton Carvalho and Marcelo Rad, Marcio Meneghini and Pedro Moreno. The stream brings pre- and post-match highlights from all the doubles. Throughout the contest, games are available to watch in the Copa do Brasil tab on Prime Video.

In total, in this version, Prime service subscribers in Brazil will be able to watch 36 games of the Copa do Brasil from the start to the grand final, without paying extra for it. In total, 30 matches will be exclusively live broadcast on Prime Video and another 6 games will be broadcast in a shared manner.

In addition to the Copa do Brasil in our country, Prime Video Group’s sports broadcasts include Ligue 1 and Roland-Garros in France; Premier League Football in the UK; US Open, ATP Tennis and WTA Tour and Autumn Nations Series Rugby in the UK and Ireland; UEFA Champions League in Germany and Italy; Thursday Night Football in the United States; New Zealand Cricket in India and much more.

Thanks to these broadcast rights to various competitions, Amazon has grown and strengthened around the world with its unique and irresistible way of making sports available to its customers around the world.