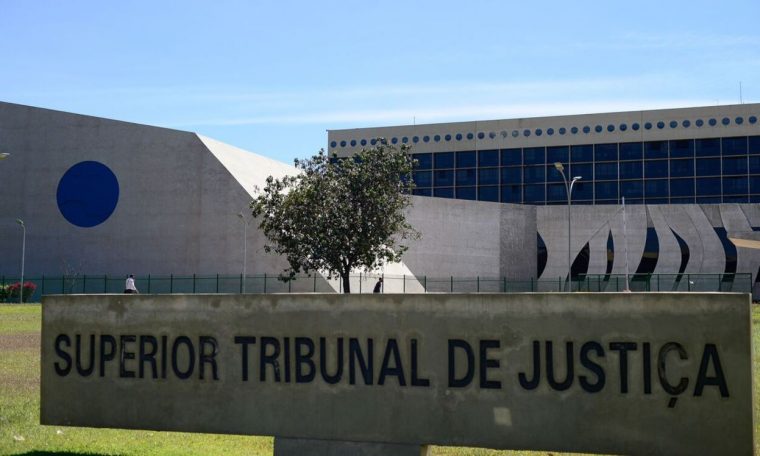 The Superior Court of Justice determined that, henceforth, the print of WhatsApp The web will no longer be accepted as evidence in court. According to the court, the screenshots are invalid because conversations can be manipulated, as messages can be deleted. Also, older or current parts of the dialogue may not have been included in the evidence.

The sixth STJ category highlighted that the WhatsApp feature deletes messages without leaving notifications, as is the case with the ‘Delete Just For Me’ option. “Given that the company providing the service, due to end-to-end encryption technology, does not store the content of users’ conversations on any server”, the STJ’s decision stated.

how the decision was made

The decision came in the case of Filipe Rodrigues de Mello, who was accused by the Public Ministry of active corruption. The prosecution collected screenshots of conversations from a WhatsApp web group. This is because the investigation was conducted and the conversation between Lieutenant Colonel Clovis Pereira of the Military Police is recorded. In the messages, both Astrotur, RCR and Totality agree to fine Capybarib Viagense’s competing companies, of which Philippe is a partner.

However, the defendant’s defense says that the evidence be set aside, as it does not prove its authenticity. The request was denied and the lawyers filed a request for habeas corpus for unlawful embarrassment.