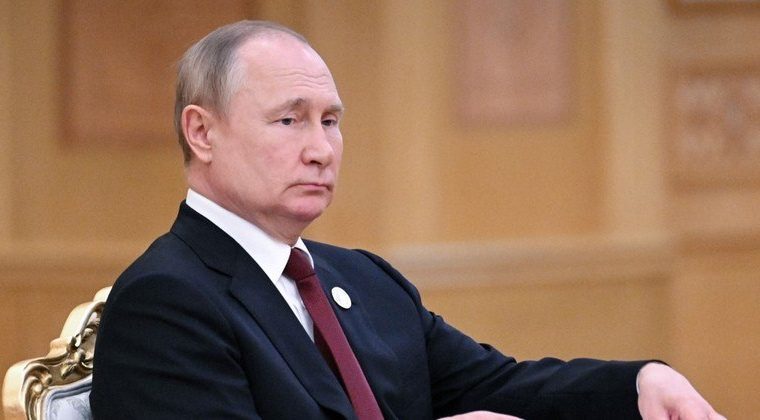 “We have no problem with Sweden and Finland like we have with ukraine“Sweden and Finland can join if they want. It’s their business. They can do whatever they want,” Putin said during a news conference in Ashgabat, the capital of Turkmenistan.

Weeks ago, Kremlin representatives said that both countries’ entry into NATO would be accompanied by political and military retaliation, without establishing at what level Russia would respond.

Despite the announcement that softens the possible accession of Finland and Sweden, Putin also warned on Wednesday that Russia would respond in kind if NATO sets up infrastructure in the region of the two potential new members.

According to Russian news agencies, the president said he could not rule out the possibility of tensions in Moscow’s relations with Helsinki and Stockholm as a result of NATO membership.

Putin’s remarks came a day after NATO-member Turkey withdrew its initial veto on Finland and Sweden’s bids to join the alliance after the three nations agreed to protect each other’s security.