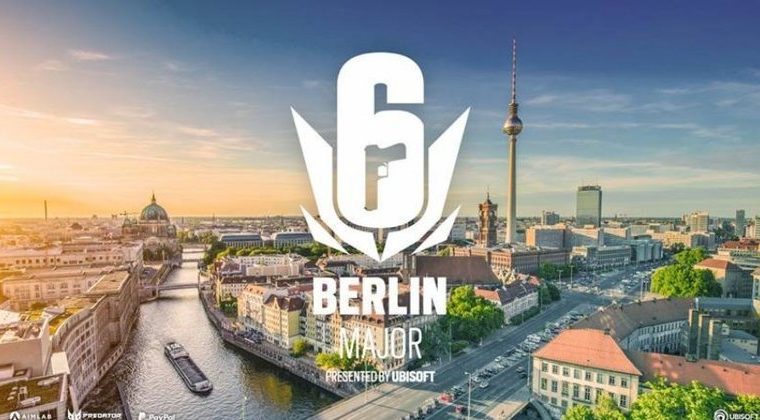 The venue for the second Six Majors this year was announced by Ubisoft on Tuesday (21). The competition will bring together the top 16 international teams from the 2022 stage two of the Rainbow Six Siege competitive landscape. The Major, which will take place between 15 and 21 August, will take place at the Theater am Potsdamer Platz in Berlin, Germany. The public will be able to follow the event in person from the playoff disputes.

All editions of Six Major are among the largest international esports events of Rainbow Six Seasons, taking place in May, August and November. After Sweden, in November 2021, the event will return to Europe and the teams will compete in Germany for the first time.

In the previous edition, North American team DarkZero Esports won the title in front of a crowd at the Six Majors held in Charlotte, United States. In the coming weeks, teams will compete in the Asia Pacific, Europe, Latin America and North America regional leagues to qualify for Six Major Berlin. The top 16 teams stamped on their passports travel to Germany, where they will compete for trophies, cash prizes and points in the global rankings that will decide the participants of the six Invitational 2023.

Brazil already have six major champion teams on two occasions, both in 2021 – the golden year of Brazilian R6. Team On won Six Major Mexico in August by defeating Team Empire in the final. The second title went to the FaZe Klan at the Major held in Sweden, when they defeated fellow Brazilian ninjas in pajamas in decision.

Check out the competition schedule: