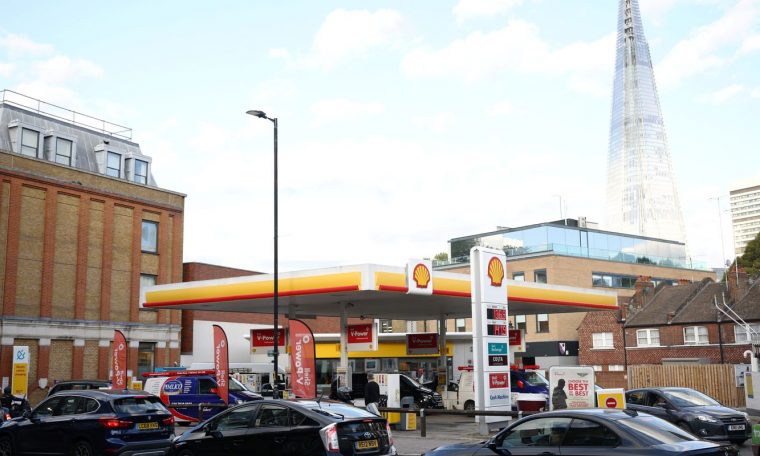 The British government has announced that it is putting its armed forces on standby as part of additional measures to deal with the crisis, following a wave of panic that has dried up gas pumps, leading to a surge in consumption by drivers.

The decision to mobilize the army comes after a widespread shortage of truck drivers, preventing fuel stocks from reaching gas stations. The crisis has caused severe supply problems for retailers and restaurants in recent months.

Over the past weekend, fuel shortage warnings crowded gas stations, long lines of cars waited for hours for gas, and resulted in cities across the country running out of gas.

The government had already announced plans to issue temporary visas to 5,000 foreign truck drivers, suspend competition laws and bring former drivers back to the sector, as part of measures in a deal to tackle the labor shortage.

The British government has said it will keep a limited number of truck drivers on standby so that they can be deployed if needed.

“While the sector expects demand to return to normal levels in the coming days, it is certain that we will adopt this sensitive precautionary measure,” Trade Minister Quasi Quarteng said in a statement on Monday (27).