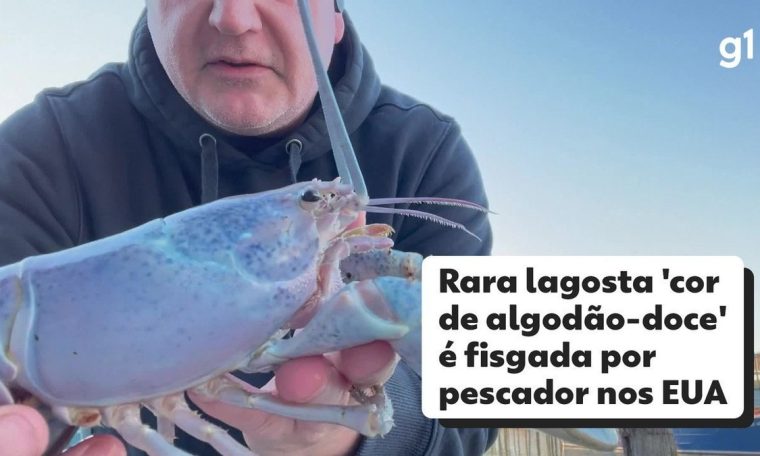 a fisherman from Maine, in AmericaCaught a rare “cotton candy colored” lobster over the weekend.

“It’s so rare that it’s one in 100 million,” fisherman Bill Coppersmith told NBC. “And we caught it right here, in Portland, on Casco Bay. Look how beautiful she is.”

Coppersmith said he is looking for an aquarium that is interested in getting the rare lobster so that it can grow and grow safely.

The “cotton candy colored” lobster has an exoskeleton that is similar in color to an opal stone, and is the result of a genetic mutation.

Animals with rare colors are disadvantaged in nature because it is more difficult to camouflage in a hostile environment, which makes them easy prey.

See also  Check out 7 Breeds of Dogs That Are Quiet