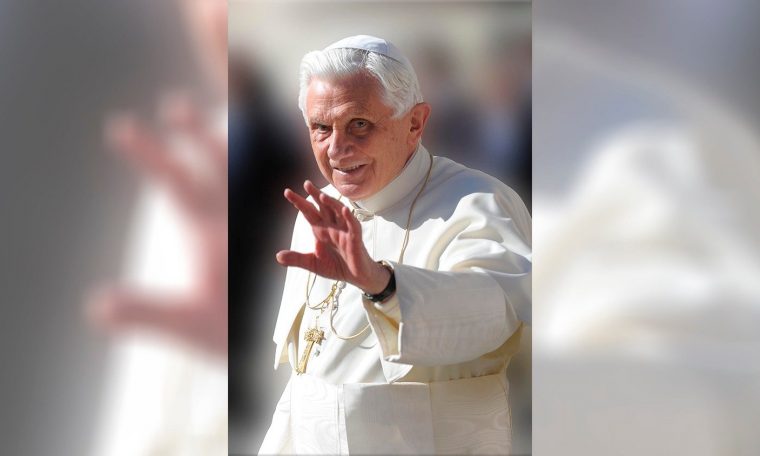 Pontifical Emeritus Benedict Sixteenth Interview to Italian newspaper Corriere della Sera: Resignation was a “difficult choice”, but in full awareness “made and I believe I did it very well”

The resignation of the Pont Certificate, made eight years earlier, was a “difficult choice”, but made it into a “thorough awareness” of which he did not regret it in any way. Once again Pope Emeritus Benedict XVI, in a sly voice, reiterates that he has several times asked to dismiss “somewhat fanatical friends” who continue to see “conspiracy theories” behind Peter’s decision to leave the chair Are, withdrawing for the old. Reason for age. This was repeated by Joseph Retzinger in an interview with the newspaper Corriere della Serra.

“It was a difficult decision,” Pope Emeritus explained, “but I made it in full awareness, and I believe I did it well.” Some of my “hardcore” friends are still angry, they didn’t want to accept my choice. They believe in conspiracy theories: some said it was due to the Vatilux scandal, others due to a conspiracy by the gay lobby, yet others due to the case of the conservative theologian Lefebrian Richard Williamson. They do not want to believe in a deliberate election. But my conscience is clear ”.

Benedict Sixteenth also spoke of the Pope’s impending visit to Iraq: “I think this is a very important visit”. “Unfortunately, we are in a very difficult moment that makes the trip dangerous: for security reasons and for Kovid. And also because of the volatile situation in Iraq. I will accompany Francisco with my prayers.”