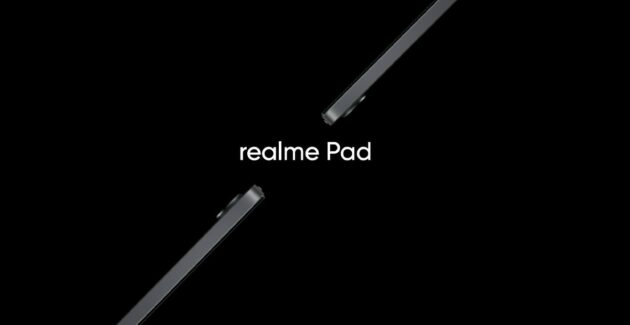 Last month, Realme officially confirmed that it will be launching the tablet in a very short time. realme pad. It will have a generous, slim and well-balanced display (current sources indicate $300-350).

The Chinese manufacturer has managed to keep the information about this tablet a secret, even with a major change in the description from well-known sources:

Recently some real pictures have surfaced with Reality Pad.

These confirm the generous size of the tablet, but I personally think they are either a fake or a cheaper version (maybe even a prototype). I am saying this because in the official Realme teaser you can clearly see at least one dual camera, whereas in these pictures you can see a single photo sensor at the back.

Information about the Realme Pad is still sparse and unclear. It remains to be seen what the tablet will look like and how much it will cost in its commercial form.

See also  "Beautiful, simple and Nordic in design": they build a satellite out of birch wood to launch into space