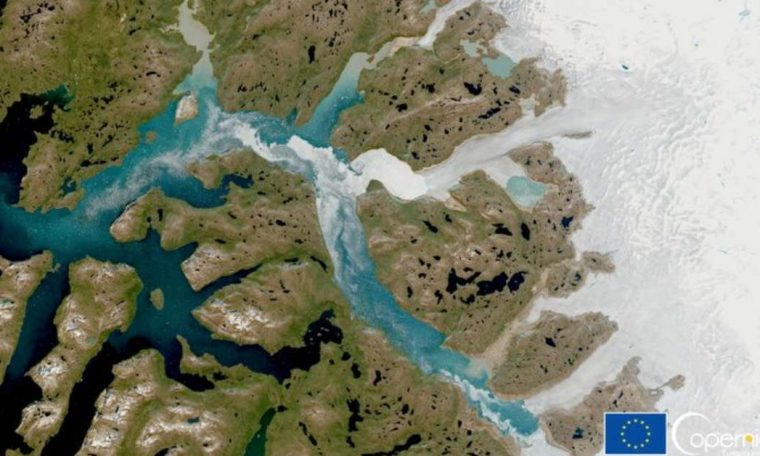 The highest point in the Greenland ice sheet recorded rain last week for the first time in history, scientists said on Friday, another worrying sign of a warming ice sheet that is already melting at an increasing rate.

“This is not a healthy sign for an ice sheet,” said Indrani Das, a glaciologist at Columbia University’s Lamont-Doherty Earth Observatory. “Water on ice is bad… it makes the ice sheet more likely to melt.”

Water is not only hotter than normal ice, but also darker – so it absorbs more sunlight rather than reflects it.

This meltwater is flowing into the ocean, causing the sea level to rise. Scientists estimate that the melting of the Greenland ice sheet – the second largest in the world after Antarctica – has led to a rise in global sea level by about 25%. This share is expected to increase as global temperatures rise.

Scientists at the US National Snow and Ice Data Center said it rained for several hours on August 14 at the 3,216-metre summit of the ice sheet, where temperatures remained above freezing for nearly nine hours.

Rain and high temperatures caused widespread melting across the island, which led to a loss of surface ice mass on August 15, seven times the mid-August average.