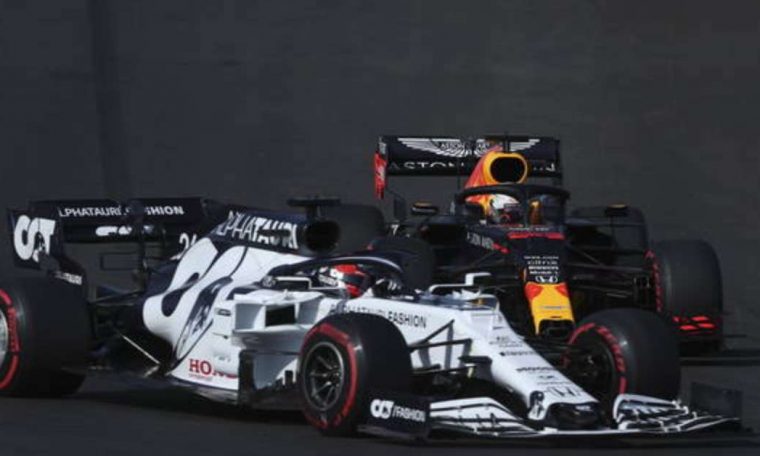 Honda is preparing to leave Formula 1 at the end of the current season, but the split between Red Bull and AlphaTauri will happen gradually.

The Anglo-Austrian team and the Japanese company this Thursday (7) revealed the cooperation agreements for the year 2022.

In the category next season, Honda will continue to develop its own power unit for the RBR and Alfa Tauri teams, but the process will be overseen by a company called Red Bull Powertrains, which was recently created.

In addition, the Japanese company will continue to provide operational support for Japan’s race at the next edition of the World Championship, but from 2023, Red Bull Powertrain will take full responsibility for the production and maintenance of the engine.

RBR, which owns four constructors’ championships, will be given the green light to hire technicians to work at Honda’s UK base in Milton Keynes.

Red Bull revealed last Wednesday (6) that it will compete at the Turkish Grand Prix in Istanbul, with a special painting on its cars in honor of Honda. Directed by Max Verstappen and Sergio Perez, the RB16B will feature a white and red color design. .