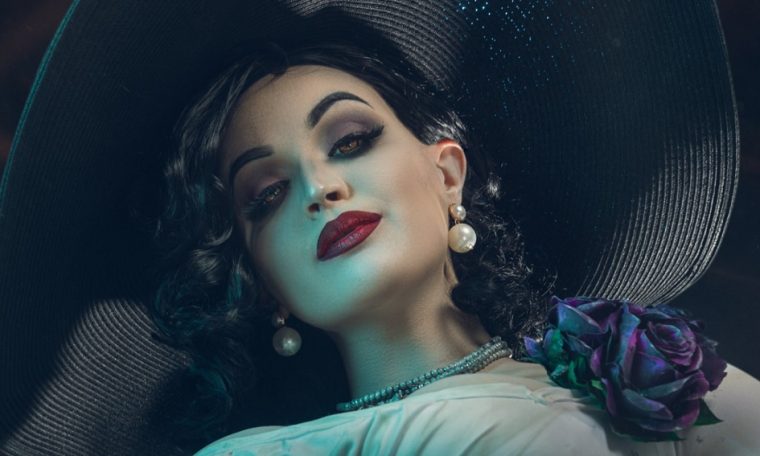 Resident Evil Village may soon appear on Xbox Game Pass. Microsoft’s service could be enriched with one of the best titles of the past year, and there are many reasons for that. However, it is worth remembering that we are still talking unconfirmed information A lot can change here. What do we know at this time?

Why this assumption Resident Evil Village will appear on Xbox Game Pass? Well, on a website with a game promotion from Capcom, the developer of the latest franchise in the Resident Evil series, there is information that the production is available as part of a subscription. xbox game pass, The information is already gone from the page, but XGP.pl managed to capture it in the screenshot. Information like this on Microsoft’s official website means that the appearance of Resident Evil Village on Xbox Game Pass is just a matter of time. There was a time when it was said that Sony and Capcom had struck a deal whereby developer submissions would not go on services like Game Pass until at least a year after their debut.

This could mean that the Resident Evil Village Xbox Game Pass will be coming 7 May 2022 or after some time, Of course, this may happen sooner or later, as the contents of these agreements are kept secret. However, Microsoft often releases major presentations in the list of games available on a subscription basis.

Polish website https://t.co/ax9K15nkpf noticed that Resident Evil Village had a “Game Pass included” badge on the Xbox Store. It has since been removed.

The company has been building its position in the gaming world over the past few months and it was a very good move on their part. And when the news itself is electrifying, Still have to wait for official confirmation That Capcom title will actually appear on Xbox Game Pass.

Resident Evil Village will be the perfect attraction for new customers who can convince themselves of a service like this. Well, now the only thing left is to wait to see if the captured game information is true or it was just a mistake. And let’s hope this is the first one. Earlier, similar leaks had surfaced on the occasion of Mass Effect, which eventually made its way to Xbox Game Pass.