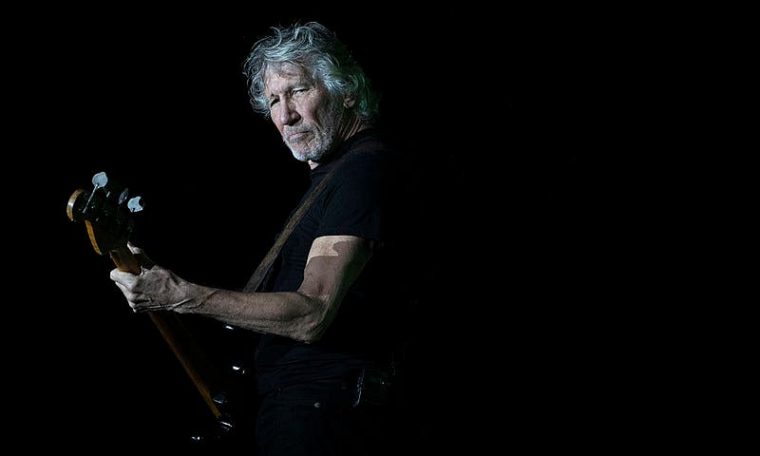 Acclaimed British musician Roger Waters, a former member of the iconic band Pink Floyd, vehemently defended the need for the United States to lift economic sanctions on Cuba, a policy that has been in place for decades and has kept the country from a dynamic international economy. Keeps it separate. The current President of Cuba, Miguel Diaz-Canel, has underlined the same urgency. Democrat Joe Biden, who took office of the White House in January this year, upheld 243 restrictions on the island signed by former Republican President Donald Trump.

Waters spoke to Indian historian and journalist Vijay Prasad last Wednesday (14). The talks revolved around the latest developments in Cuba, covering topics such as the country’s struggle against American interference and the island’s importance to the anti-imperialist struggle.

Given the current protests in Cuba and the intense external pressure on the island’s government, Waters recalls the country’s importance as a leader in anti-imperialist struggles – particularly against US imperialism – not only in Latin America, but in other regions of the world: ” In their constant struggle, the Cuban people not only resisted efforts [de invasão] In the United States, because he managed to a greater or lesser extent to spread love for his brothers and sisters, ”he said.

Waters exemplifies this “love”, citing the sending of troops to African countries in support of the freedom struggle in the 1970s and the medical aid Cuba provided during the current COVID-19 pandemic.

In the personal sphere, the musician also spoke about the origins of his political identity with the Left. He says that during his childhood, between the late 1940s and early 1950s, his mother took him to the Anglo-Chinese Friendship Association (Britain-China Friendship Association, in English) in England. It was there that the young Waters saw films about the Great March in support of Chinese communist leader Mao Tse-tung, his first contact with the anti-imperialist struggles of the countries at the time known as the “Third World”.

Not much time passed from China to Cuba. By 1959, the year of the fall of Cuban dictator Fulgencio Batista, Waters says that “everything he knew about [Cuba] Because it was a Caribbean island led by gangsters, dictators”, he says. “I probably started thinking about Cuba long before other people thought.”

All of this trajectory contributes to Waters being considered a point outside the curve in the artistic universe, even more so in reality in which rock stars of the stature of Eric Clapton and John Dolmaine (from System of a Down) are seen to be controversial in political views. Express – the first is an antivaccine and the second supports Trump’s re-election.

In the nearly twenty-minute interview, Waters traveled from Cuba to China, via Chile and Haiti. A kefiyeh is visible behind him throughout the video, a scarf symbolizing the Palestinians’ struggle.

Regarding the current situation in Haiti, the musician recognized that this is not a novelty in the country’s history. “In Santo Domingo and Haiti we are seeing the same things that are happening now: US intervention in an effort to maintain this bastion of big business,” he recalls. Haiti is facing a worrying situation: since the assassination of President Jovenel Mosse on the morning of July 7, the Caribbean country has deepened its instability in the face of a power vacuum.

Waters took advantage of the chat to recommend documentaries that he considers important because of the themes he addresses: “I’m Not Your Negro” (2017) and “Exorcise All Animals” (2021), both directed by Raul by Peck, and “In Search of Oscar” (2016), set against a genocide in Guatemala in the 1980s.

Watch the video of the full interview in English below: