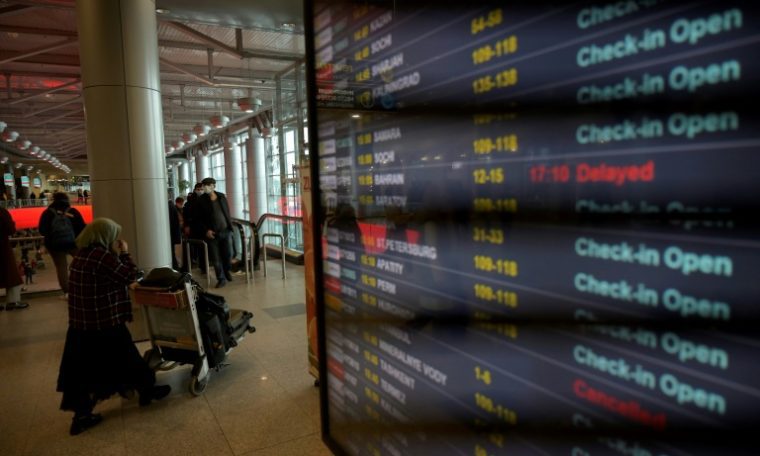 Passengers are seen at Domodedovo Airport in Moscow – the base of Russian carrier S7 – on March 5, 2022. The Russian Foreign Ministry has recommended in a statement that its citizens avoid traveling to the UK – AFP

Russia recommended on Friday that its citizens refrain from traveling to the United Kingdom, and announced stricter conditions for Britons to obtain Russian visas, posing these measures as a response to London’s hostile actions .

In it, the difficulties imposed on Russians in obtaining British visas are condemned, so the ministry guarantees that “it will do the same with respect to the British until the situation returns to normal”.

According to the same source, many Russians have complained that getting a visa to the UK has become “really impossible”.

Despite the country – and London in particular – being a favorite destination for the Russian elite, Britain has had a strained relationship with Russia over the years.