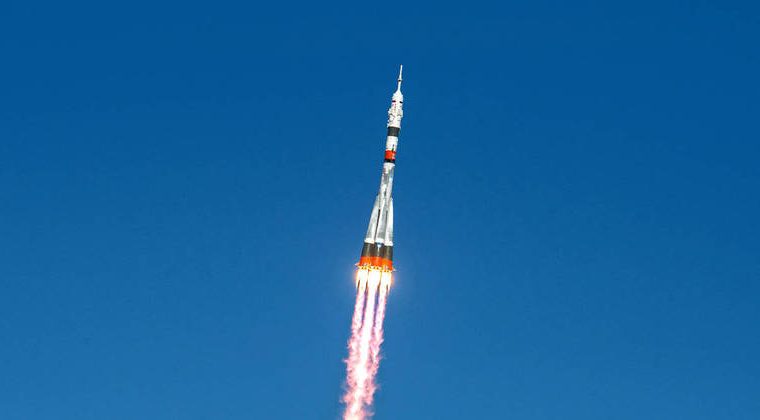 Russia has decided to leave the International Space Station (ISS) but will reveal the project’s departure date only a year before, said Dmitry Rogozin, director general of the Russian space agency Roscosmos, on Saturday.

“We prepared our proposals, as I said, and sent them to the government and the president. The decision has already been made. We don’t have to speak publicly, I can only say one thing, of our commitments. Accordingly, we will inform our partners about the end of our work on the ISS a year ago”, he told the public television channel “Rossia-24”.

On March 2, Rogozin said he would propose various options to the Kremlin for leaving the ISS because Russia’s orbiting platform partners were unwilling to lift sanctions on two Russian civilian companies: a mechanical engineering research firm, and Progress Rocket Space. Center: TsNIIMash.

The partners’ refusal formed the basis for Russia’s decision to leave the ISS when talks were underway to extend the life of the International Orbital Platform until 2030.

The Russian government has given the right to participate in the ISS until 2024 with the intention of starting its own station later. In Russia’s opinion, the station, which was launched into orbit in 1998 and has a lifespan of 15 years, will have to receive “a huge amount” before 2030 in order to repair it and prevent its disintegration “in pieces”.

See also  WhatsApp now allows you to hide your status and photo from contacts; Address | Apps

NASA acknowledged that attempts to separate the American segment from the Russian segment “will present significant logistical and security challenges, given the multitude of external and internal links, the need to control the inclination and altitude of the spacecraft, and the interdependence of the software”. ” ,

Rogozin argued that it is impossible to control the ISS without Russia’s participation, as it is the country responsible for orienting the stations and avoiding dangerous collisions, as well as providing fuel and cargo.

The International Orbital Platform’s orbit correction and all propulsion are carried out by the engines or Progress freighters of the Russian segment Zvezda Service Module.