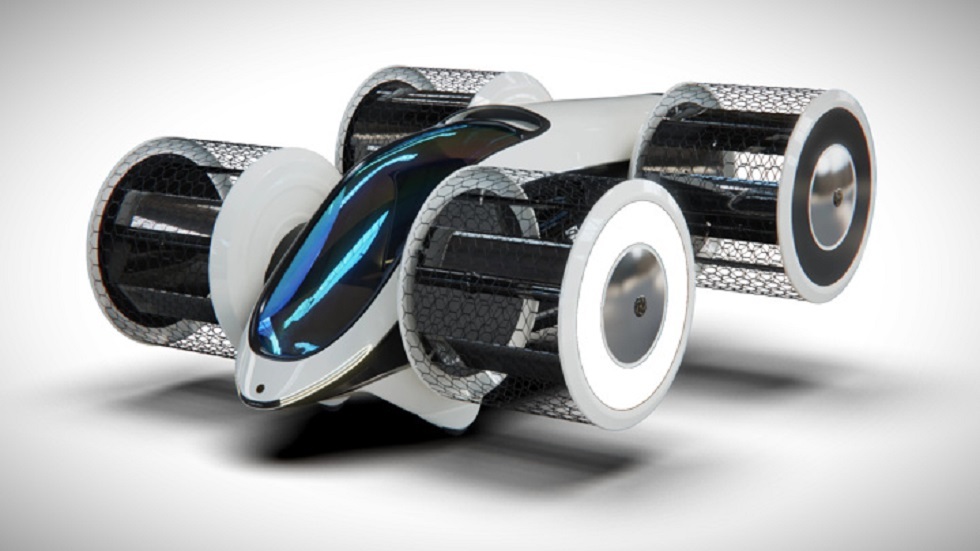 In mid-April, the Russian Foundation for Future Studies announced the start of work on the Cyclocar flying car as part of the Cyclone project, with six seats and a payload of up to 600 kg.

According to the corporation, the car will have a flight speed of 250 kilometers per hour and a maximum range of 500 kilometers, and can land on surfaces inclined at 30 degrees to the horizon, and can also land on vertical surfaces. Full-size prototypes of the car are expected to be tested in 2022, with a smaller prototype to be tested in 2020.

It is possible to enter the passenger compartment from both sides and through wide rear doors that allow large loads and medical equipment to be placed, and this means that they can be used to transport patients and injured people.

Periodic propulsion will be provided by a Russian-built hybrid power plant, fully equipped with an electric motor and gas generator.

All the equipment and instrumentation of the car successfully passed the ground tests and in 2020 the miniature prototype of the car made a flight, during which all the main mechanisms and control algorithms were tested.

According to project supervisor Yan Chapisev of the Foundation for Future Studies, the flying car can be controlled like a drone by a driver on board or from the ground.