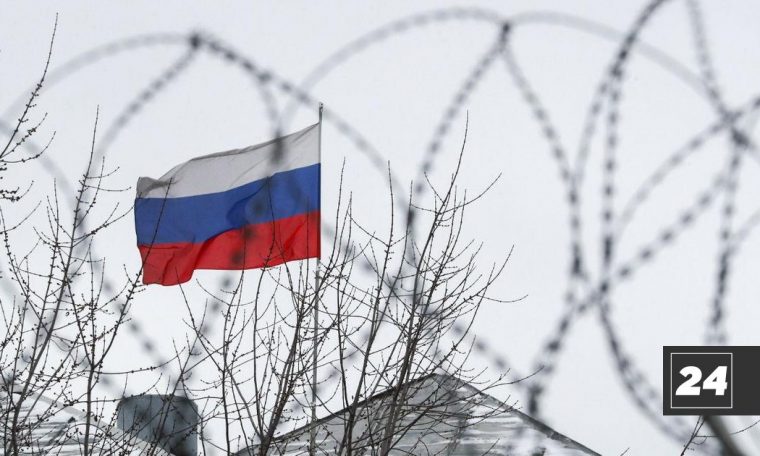 Russia was optimistic about the direction of relations with the United States this Thursday, at the end of the first meeting between the diplomacy chiefs of the two countries, to prepare a summit between the two presidents.

The meeting was already a positive sign “Kremlin spokesman Dmitry Peskov said after a meeting between Russian Foreign Minister Sergei Lavrov and US Secretary of State Antony Blinken in Reykjavik, Iceland on Thursday.

Peskov also considered it a “positive sign” that the United States had dropped sanctions against the main company involved in the construction of the Nord Stream 2 gas pipeline, which connects Russia and Germany, and has been fiercely opposed by Washington , Which warns of the risks of Europe becoming too energetically dependent on Russia.

The United States announced on Wednesday that it would exempt Nord Stream 2 AG – a subsidiary of Russian giant Gazprom based in Switzerland – as well as the approval of the German nationality CEO, Matthias Warnig, to maintain a ban on other entities is. Assignment or Project.

It was the first meeting between two heads of diplomacy in Reykjavik, between Lavrov and Blinken, on the fringes of the Arctic Council since President Joe Biden’s arrival at the White House in January.

The President of the United States, Joe Biden, has been very critical of his Russian counterpart, Vladimir Putin, even for calling him a “murderer”, in a recent television interview, leading to Diplomatic relations deteriorated.

“It is clear that this process will not be easy. Many problems have accumulated, “Peskov said, indicating that future talks” would certainly contribute to the ongoing analysis in Moscow on the meeting of the two presidents.

Peskov was referring to the summit between Biden and Vladimir Putin, which may take place in a third country in June, but there is still no fixed date and place.