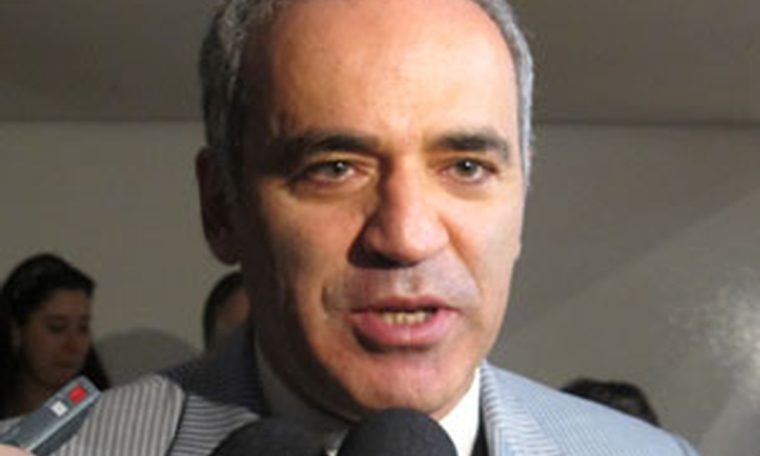 Russia This Friday (20) former world chess champion Garry Kasparov and former elite Mikhail Khodorkovsky have been classified as “foreign agents”. Both are in exile and oppose President Vladimir Putin.

The term, reminiscent of “enemies of the people” from Soviet times, is used against opponents, journalists and human rights activists accused of carrying out financed political activities abroad.

“Foreign Agents” are subject to a large number of complex rules and procedures that are subject to severe sanctions for non-compliance. He must also mention this position in all his publications.

In the new list published on its website, the Russian ministry says Jodorkovsky, 58, and Kasparov, 59, have “resources” in Ukraine to finance their activities.

Chess legend Garry Kasparov has long opposed the Russian president and has lived in the United States for almost ten years.

Mikhail Khodorkovsky, in turn, was one of the most powerful merchants Russia Conflicts with the Kremlin began in the 1990s, until Putin came to power in 2000.

He spent ten years in prison between 2003 and 2013 and then went into exile. For years, he financed the opposition organization Open Russia in his home country, which dissolved itself in May 2021 due to increasingly suffocating repression.