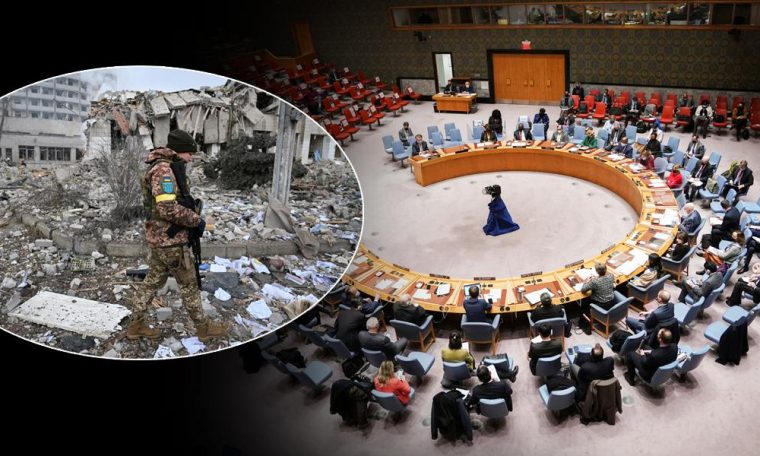 The draft resolution also urged not to use civilian infrastructure to host military installations and not to do so in densely populated areas.
Edit

Sputnik Brazil – Russia’s Permanent Representative to the United Nations Vasily Nebenzya said on Wednesday (16) the country would present a draft resolution to the UN Security Council to resolve the conflict in Ukraine.

Nebenzya told reporters on Tuesday that Russia would present to the United Nations Security Council (UNSC) a draft of a humanitarian resolution on Ukraine, which would include a call for a ceasefire from the talks.

According to Nebenzya, the Russian proposal would have “clear humanitarian provisions, such as a ceasefire argument on a negotiated basis, the evacuation of civilians, respect for international humanitarian law, condemnation of attacks on civilians and civilian infrastructure, safe and civilian barriers.” [e] uninterrupted human access”.

The text that Sputnik had access to also provides that UNSC requires full protection of civilians, humanitarian personnel and people in vulnerable situations, including women and children. In addition, the draft resolution also urged not to use civilian infrastructure to host military installations and not to do so in densely populated areas.

Russia’s Deputy Permanent Representative to the United Nations Dmitry Polyansky, in turn, announced that the resolution would be voted on this Wednesday (16).

According to Farhan Haq, deputy spokesman for the UN Secretary-General, the United Nations said it welcomes any progress in seeking a ceasefire in Ukraine and guaranteed humanitarian access.

When asked to comment on the Russian draft proposal, he replied, “We welcome any progress by the various parties on the issue of cessation of hostilities and creating conditions for the delivery of humanitarian aid. It remains to be seen whether How do these resolutions end?”

Russia launched a special military operation in Ukraine on 24 February, aimed at what Russian President Vladimir Putin has indicated is the “demilitarization and demilitarization” of Ukraine, as well as the “genocide” carried out by Kyiv authorities against Russian-speaking people. is to end. Population in the Donbass region, whose people’s republics were also recognized by Putin. The Russian Defense Ministry insisted that only military bases were being targeted. 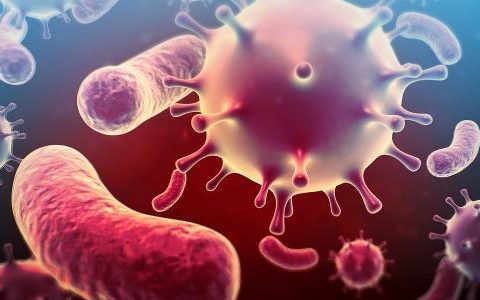