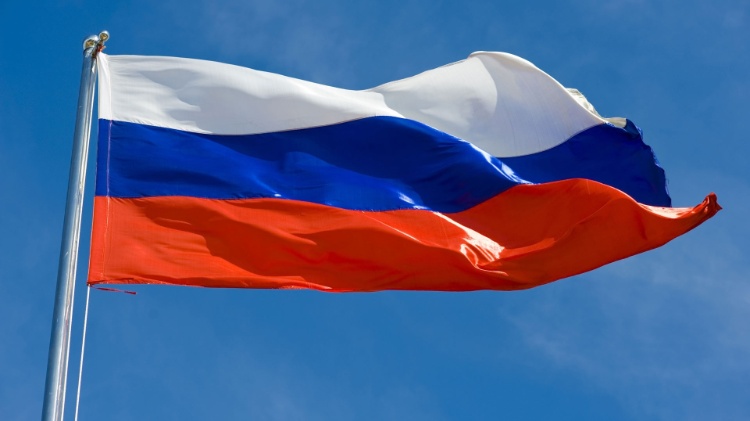 Russia will begin work on its mission to Mars after the European Space Agency (ESA) halted a joint project after Russian troops invaded Ukraine, a senior official said on Friday, according to the agency.

ESA announced on Thursday that it would be impossible to continue cooperating with Russia on the ExoMars mission. A Russian rocket will carry a European-made space exploration vehicle to Mars this year.

“In the near future, we will begin work on implementing a mission to Mars,” said Dmitry Rogozin, head of Russia’s space agency Roscosmos.

Rogozin said there were “great doubts” about what ESA could do without Russia, which already has a rocket, launch site and lander. He said ESA would need at least six years to develop its module.

In response to Western-imposed sanctions on Russia, Roscosmos suspended cooperation with Europe on space launches and announced that it would no longer supply rocket engines to the United States.