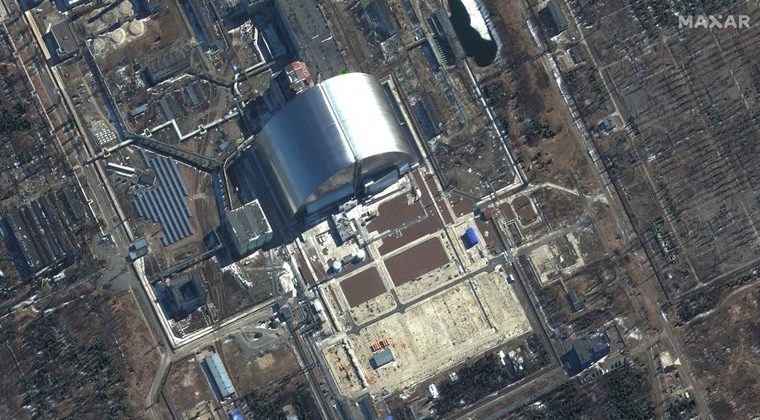 Russian troops, along with Ukrainian guards and officers, control the Chernobyl and Zaporizhzhya nuclear power plants, according to Russian news agency Sputnik, director of the second department of the Russian Foreign Ministry, Alexei Polishchuk.

Polishchuk also stated that the two plants had returned to normal operation, and that radiation levels were also normal, “which is confirmed by the International Atomic Energy Agency (IAEA)”. The official said the main task is focused on “preventing the provocations of Ukrainian nationalist forces against these critical infrastructure”.


According to the IAEA, according to data provided by Ukrainian authorities, the former Chernobyl nuclear power plant again suffered a blackout on Monday (14) due to the Russian military, although power has already been restored. “The radiation levels at all nuclear power plants are at normal levels,” the IAEA said, based on information from Ukraine’s nuclear operator.

See also  Elections in Ecuador will define a new president for the country after two painful years; View the panorama of the dispute. world