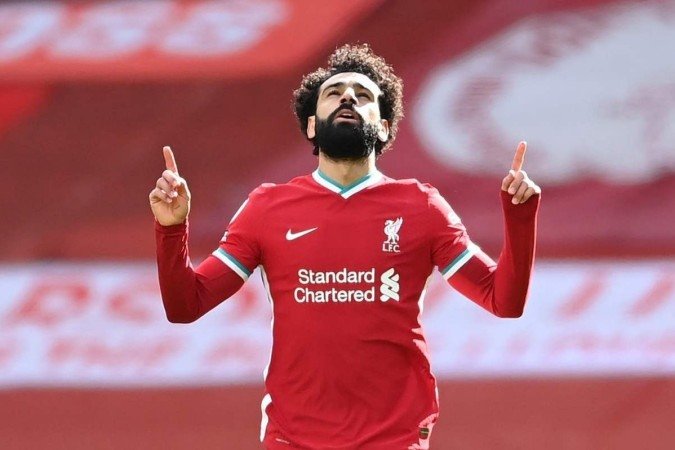 Liverpool, UK- Egypt’s Mohamed Salah put an end to speculation about his future by signing a new contract with Liverpool on Friday, which could run until 2025.

Salah, who scored 156 goals in 254 appearances for the Reds, entered his final year of contract with the English team.

Negotiations over the renewal lasted for months due to the salary demanded by the Egyptian star, but once differences were resolved and a new contract was signed, the player announced that he wanted to continue winning the title at Anfield.

“I feel good and excited to have won trophies with the club. It’s a happy day for all,” Salah told Liverpool’s website.

“I guess, it took a while to renew it, but now it’s all done and we just have to focus on what’s to come,” he continued.

Since arriving from Roma in 2017, Salah has become an integral part of Jurgen Klopp’s team, helping them win titles in England and Europe.

Undoubtedly, keeping Egypt is a big step for Liverpool to continue their trophies fight under Klopp, who also renewed his contract until 2026.