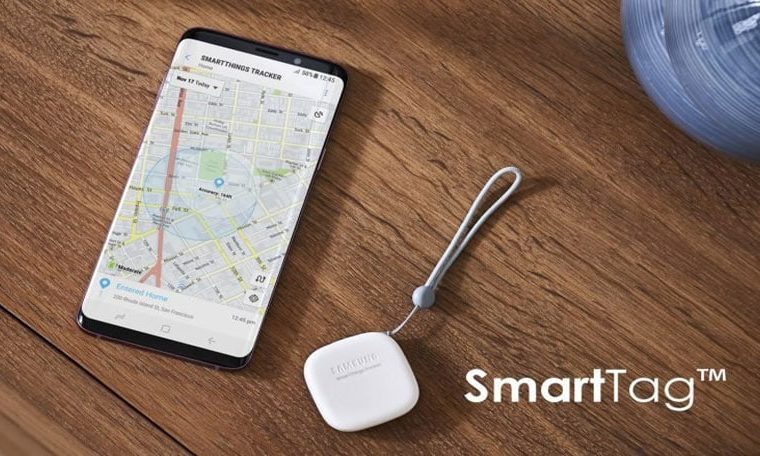 The technology seems to be in line with what Apple introduced with its AirTags, a Bluetooth tooth-enabled object tracker. Apple has been working on tile-trackers for some time, with no official launch of the smart device. Also Read – Allegedly Samsung could shut down flagship Galaxy Note series

The report also states that the device could be called a Galaxy Smart Tag and was certified by Indonesian authorities with the model number EI-T5300. Read also – Samsung Galaxy A12 and Galaxy A02S entry-level smartphones announced

The purpose of a smart tracking device is to keep a record of your personal belongings such as your bag, a device or a person. A small tracking device can be attached to an object and users can track its location with the help of apps.

Typically, a tracker is small in size and comes with an inbuilt long-life battery pack that can last up to months. Currently, there are many third-party vendors that supply smart tracking devices and can charge anywhere between Rs 500 – Rs 3,000.

Not the first tracker for Samsung

This is not Samsung’s first attempt at smart tracking devices. The company launched the SmartThings LTE-supported tracker almost two years ago.

It is unclear at this time what kind of connectivity options the Galaxy Smart Tag will offer – even if it depends on additional equipment such as UWB (Ultra-Wideband), LTE, and / or GPS-enabled Bluetooth tooth. It will require Android 8 or higher to work.

The new Smart Tracker is expected to come out alongside the upcoming Samsung Galaxy S21 series of smartphones, which is rumored to be rolled out in mid-January next year. More details about the price and the Galaxy Smart Tag are still unknown.