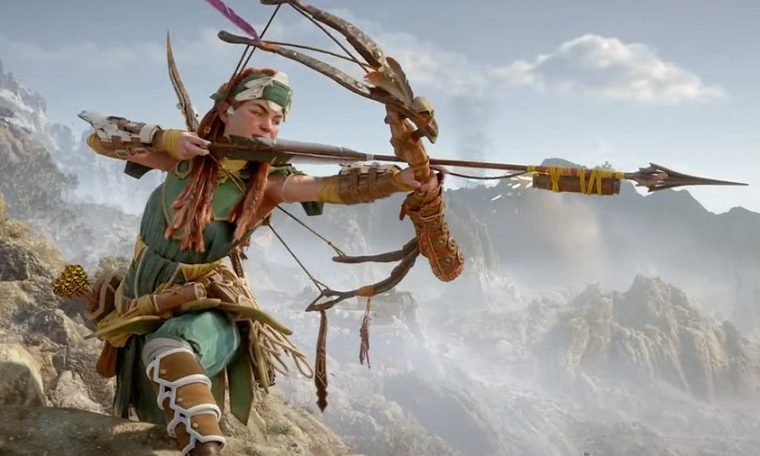 Horizon Forbidden West Received new update Yesterday, as we reported. The main innovation is the New Game+, but there are other improvements as well.

Among them is the enhancement of the game’s performance mode on the PS5. The video below, from the ElAnalistaDeBits channel, compares the graphics of the current patch to the previous one.

It is worth remembering that Guerrilla VRR is also working to offer compatibility and 40 fps mode.

Another new feature in this patch are trophies. In addition to finishing the game on Ultrahard and New Game+, there’s one that asks you to collect all new weapons and paint (both clothes and faces) for a total of 17.

To give you more or less an idea of ​​how to get these new weapons, the missions of the game (especially the parallel ones) award a medal of sorts (the champion’s token) upon completion. These medals can be exchanged with a new merchant who only offers items that the trophy asks for. In other words, it’s a trophy that requires you to complete in-game missions on the New Game+ (trust us all).

Considering that most people will already have to New Game+ on Ultra Hard to earn both trophies, you can end the game at that level and then parallelize on a lower difficulty level if you wish. . This is because, when you start, you can’t change the level of difficulty, only when you finish the story.