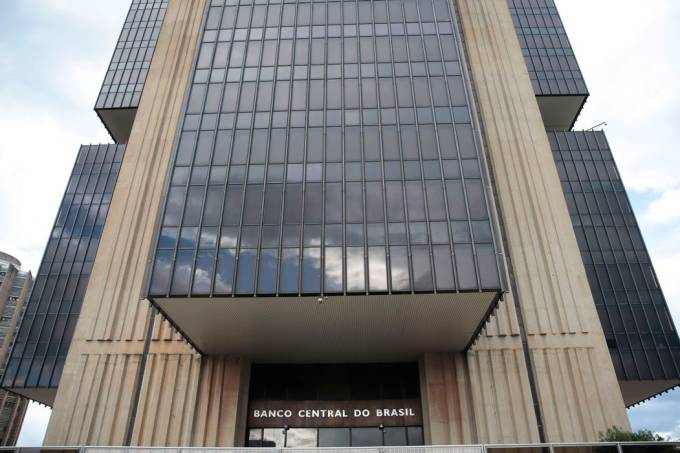 Senate Plenary Wednesday Night 6, approved two nominations for the Central Bank’s (BC) collegiate board. His name was approved by the new director of the Organization for the Financial System and Resolution, Renato Dias de Brito Gomes, with 48 votes in favor and 6 against. The nomination was approved by the future director of economic policy, Diogo Ebri Guillén, with 31 votes in favour, 6 against and one absent.

The two directors were appointed by President Jair Bolsonaro in December and their term will last until the end of 2025, with the possibility of renewal for the next four years. In total, the BC Board of Directors has nine members: President Roberto Campos Neto and eight directors. Each member has one vote at a meeting of the Monetary Policy Committee (COPOM), which decides on the Selik rate, the economy’s core interest rates.

At age 41, Gomes earned a bachelor’s degree in economics from the Pontifical Catholic University of Rio de Janeiro (PUC-Rio), a master’s degree from the same institution, and a doctorate from Northwestern University in the United States. Currently the Chief Economist at Itas Asset Management, Guillan is 39 years old, he also has bachelor’s and master’s degrees from PUC-Rio and holds a doctorate at Princeton University in the United States.

The Directorate of Economic Policy is one of the central bank’s most important, responsible for monitoring the conditions of the economy and helps the body define the Selik rate. Since the beginning of the year, the Board was led on an interim basis by the Director of International Affairs and Corporate Risk Management at BC, Fernanda Guardado.

With 40 votes in favor, 12 against and 2 votes against, the senators also approved the appointment of the new chairman of the Securities and Exchange Commission (CVM), Joo Pedro Barroso. He will replace Marcelo Santos Barbosa, whose term ends on July 14.

A university professor and a PhD in commercial law, Barroso has worked at law firms, serving on cases at the CVM, the Central Bank and the National Financial System Appeals Council (CRSFN).

Both the director of BC and the chairman of the CVM were approved by the Senate Economic Affairs Committee in the afternoon. Hearings and voting were put on hold since the beginning of the legislative year in February.

The Senate on Wednesday night also approved the nomination of Juliana Oliveira Dominguez for the post of Chief Prosecutor of the Special Federal Prosecutor’s Office on the Administrative Council for Economic Defense (CAD). 43 votes in favor of approval, three against and two absent.

Approval will be communicated to the Presidency of the Republic.