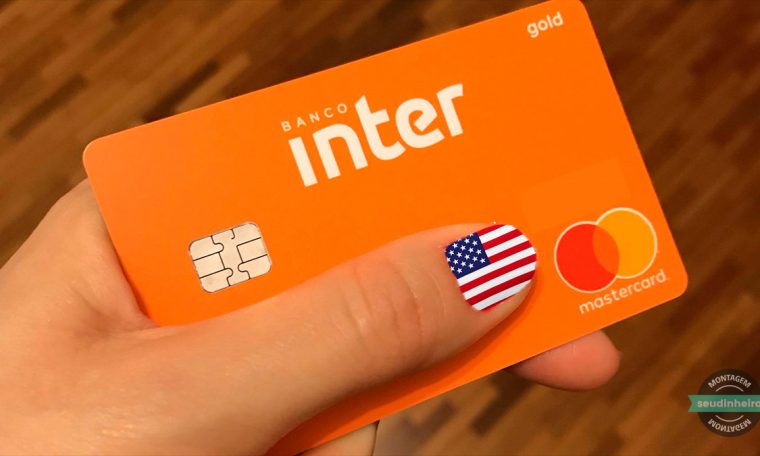 hey Inter (BIDI4 / BIDI11) Decided to leave B3 in the United States and proceed with plans to list shares. After the reorganization, the digital bank will only keep receipts for these papers (BDRs) traded on the Brazilian stock exchange.

With the relocation, the controllers of Inter – to be renamed abroad Inter Platform – They will be able to take over the reins of the institution even with a small part of the capital.

This is possible thanks to the so-called “supervote”, which allows for distinction between classes of shares. In case of Inter, each share with super vote (Class B) shall be entitled to 10 votes. The shares which will be traded abroad and which will back up the BDR of B3 will be entitled to only one vote.

Inter’s controlling group, formed by the Menin family – which also owns MRV Developers – holds the majority of the shares with voting rights, but is already close to the 50% threshold.

The expectation is that this stock will get diluted as the bank raises funds to grow the business, hence the decision to switch to shares with a super vote.

Recently, Congress approved the possibility of adopting supervoting (or plural voting) in Brazil, but this was not enough to change Inter’s decision to say goodbye to the B3.

In addition to the issue of control, technology-focused companies that list their shares overseas understand that they get a better valuation of their business than in Brazil.

Even after emigrating to the United States, Inter informed that it intends to keep its registration with the Brazilian Securities and Exchange Commission (CVM) as a publicly held company for at least 12 months.

Inter went public on B3 in April 2018 and has since become one of the biggest events on the stock exchange. In the past 12 months, the BIDI11 paper has grown by over 100%, even after the recent sharp drop.

In today’s trading session, shares of the digital bank have reacted well to news of migration to New York. At around 11:10, BIDI11 was up 5.99%, R$ 44.04 . was quoted on, one of the highest elevations of Ibovespa. Also read our full coverage of the markets.

And what about inter shareholder with this change? The restructuring provides that those who own the shares of the bank will receive BDR in the same proportion as they currently hold. In other words, economic rights do not change, only the power to influence future meetings.

Today, Inter holds preferred shares (BIDI4) and units – certificates that represent two PN shares and one ON share traded at B3. The application for registration of Bank’s Sponsored Level I BDR Program is subject to final analysis by the CVM.

But anyone who decides not to accept the change can choose to receive their share in cash. The amount to be received in this case will still be established in a valuation report. The document will be prepared by an independent institution appointed by independent members of Inter’s board of directors.

The option for cash or BDR can be made by the inter shareholder within five business days of the meeting approving the restructuring.

In order to pay the amount needed to reimburse shareholders who decided to receive their share in cash, Inter informed that it is negotiating structures for financing and payment with investment banks.

Japanese fund SoftBank, one of the main shareholders of the Brazilian digital bank, has already closed an agreement to convert its 14.49% stake in Inter to class A shares, or BDRs.