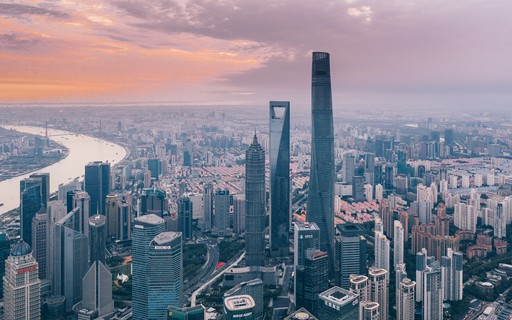 the government of Shanghai The confinement of thousands returned on Thursday, just a day after the announcement of a partial reopening of the strict lockdown that has engulfed China’s economic capital for months. According to municipal officials, more than 500,000 people live in isolation in residential areas of the city, which have reported cases of COVID-19,

The Chinese city began to resume aspects of “normal life” on Wednesday, 1st after authorities eased anti-Covid restrictions. Residents were allowed to return to work sites, they had to go through electronic checkpoints to show they were healthy, and people gathered in small groups in parks. Subways and other public transportation are back up and running.

Less than 24 hours later, the status quo is back for some. Liu, a 29-year-old woman from Minhang district, told france-press That the housing complex where he lives was once again imprisoned after receiving information about a suspected case of Kovid-19 in a building. Residents mourned the “endless” confinement in online chats, she said. In central Jing’an district, officials chained the gates of another housing development. There was a dispute between the agent and the residents.

The Shanghai government’s measures show China does not intend to abandon the “Covid zero” strategy it has maintained since the start of the pandemic – and that isolation will resume at the slightest sign of new cases of the disease.

In such a situation, some people are seen ready to break the rules. Police said on Thursday that after learning that one of his employees was a suspected case, a businessman hid him under a road bridge so that he could not be found by health workers.

According to the statement, the boss, who was eventually detained, said he was “concerned that the company’s business would be affected by the employee’s absence”.

All of these situations are in contrast to the coverage of the state press, which almost exclusively broadcasts videos of parties, illuminated buildings and traffic returning to the city centre.