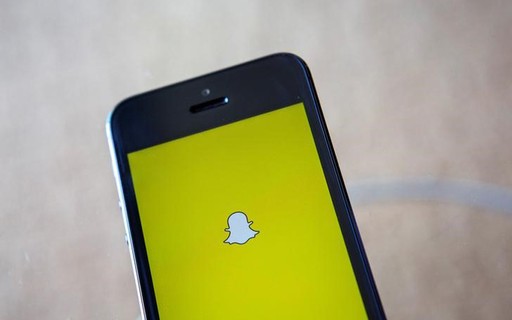 Snap will launch new features to make it easier for brands to create an augmented reality shopping experience on its Snapchat app as well as a flying camera, the company said Thursday in a presentation to showcase the new technologies.

The company announced a pocket camera called Pixi, which can fly a few meters above its user to take photos and videos before landing in the palm of the hand. The Pixie will cost $230 and will be sold in the US and France.

The company’s focus in recent years has been on augmented reality. “We believe there’s a tremendous opportunity to build tools … that are connected to what we see in front of us,” Snap co-founder and chief technology officer Bobby Murphy said in an interview.

The company is also launching a new feature on Snapchat called “Dress Up,” where users can browse augmented reality shopping filters that allow them to virtually try on clothes and accessories.

Snapchat now has over 600 million monthly users worldwide, up from 500 million last year.