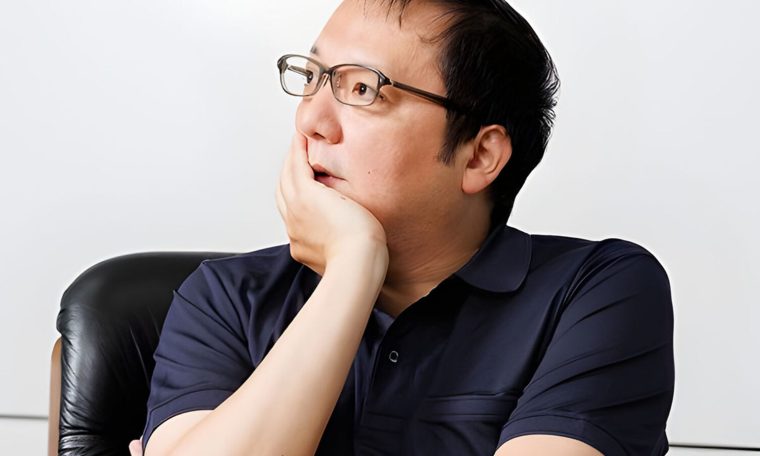 There’s already a new game almost ready from Software, though it hasn’t been revealed to the world yet.

Hidetaka Miyazaki, president of From Software and director of Elden Ring, commented in 2018 that they were working on two other games in addition to Sekiro, among other major company successes. One of them is the Elden Ring and has already been released, the other is yet to be revealed to the world, but it is almost done.

“Yes, development is currently in its final stages,” Miyazaki replied to Japanese 4Gamer after being asked about this third project in 2018 (thanks Gematsu).

When asked about his upcoming work, Miyazaki says that From Software is producing games by other directors, but that his next game as director is also in development.

“I’m already working on my next game as director, so I want to avoid revealing too much about the last …

As already mentioned, Miyazaki has confirmed that they are working on several games and at least 3 projects have been confirmed, one of which is in its final stages.