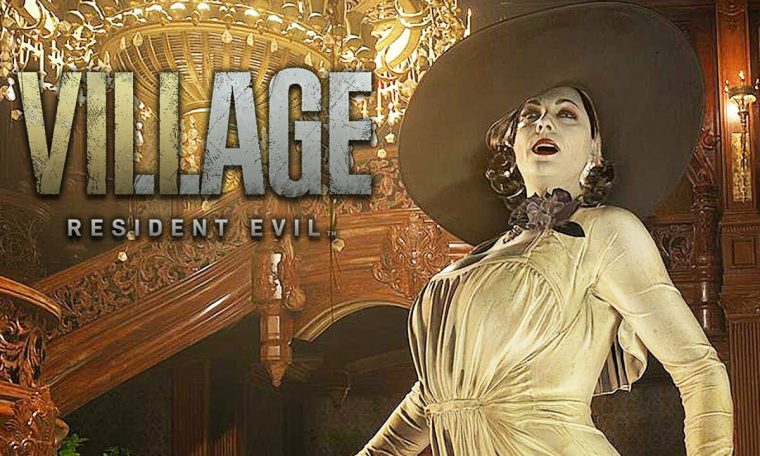 Leak of legal documents as part of Hack what Capcom had to suffer Has given rise to yet another fake news, as users misinterpret the files.

A clause in Sony’s marketing contract for Resident Evil Village Mentions that “each version of the game available on PlayStation platforms [deve] Maintain content, resources, and technical parity (subject to any physical limitations of the platform) with any equivalent version of the game or DLC released on any other competing platform or PC / mobile platform.

Some people on Twitter and enthusiast forums have understood that this means that PlayStation has paid to ensure that the title performs equally across all platforms. In other words, Sony paid “to have the Xbox version capped”, in other words. However, this is incorrect.

This is just a standard legal language that says Capcom cannot add “exclusive” features Resident Evil Village If they are not present on PS5 and PS4 then on any other platform. There is no point in spoiling the game on another stage in terms of performance.

This week marks the second time that such a rumor has spread on social media. First, we had to Playstation paid for delay in PC version of Monster Hunter: World And was responsible for the lack of cross-save and cross-play. This information was misinterpreted before it was shared.

It is worth noting that it has a clause Resident Evil Village Which claims that PlayStation has the benefit of adding the game to its subscription services for a year, such as PS Plus or PS Now. Again, this is all quite common – the marketing agreement also means that the PS5 and PS4 players were capable. First title demo to play.

For example, here is the Xbox Publisher License Agreement containing the same term. And it’s not even for a marketing deal.https://t.co/eRWhIMtuV2 pic.twitter.com/6qhnllEAbX

I don’t know why people are interpreting it this way. The wording in both is very clear.