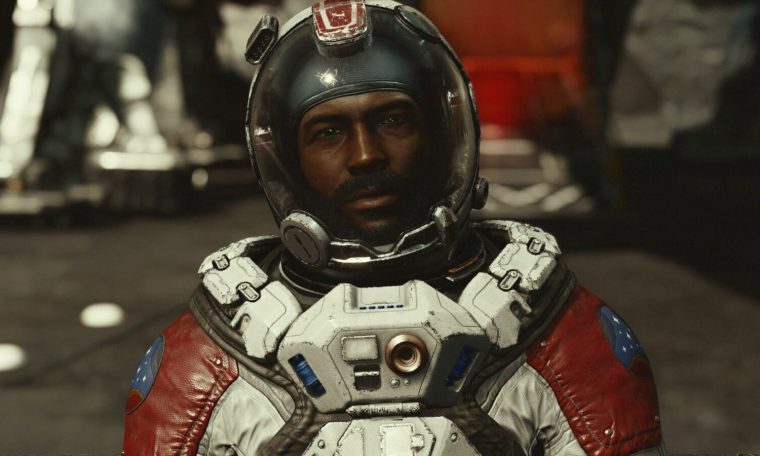 Bethesda has shared additional details on Starfield and the information it revealed confirms that the main character doesn’t speak.

As demonstrated by Todd Howard at an Xbox and Bethesda event yesterday, as you begin your journey in the mega epic Starfield, you’ll need to create a character to represent you in this galactic digital world, but only with you visually. To represent, hear your voice as you can’t.

Bethesda Game Studios confirmed that the dialogue will be presented in first person, something that is possible to confirm in the gameplay video, but also said that the protagonist is mute. When chatting in Starfield, you won’t hear your avatar express your choice.

This may not matter for many players, but for others it may be a slight decrease in immersion. There are many experiences where the characters’ voices create more involvement and strengthen their personalities, making the digital avatar more believable.

Debuting on Game Pass, Starfield for Xbox and PC will arrive in 2023.

yes, dialogue in @StarfieldGame First person and your character doesn’t have a voice. pic.twitter.com/A8384m6rGN