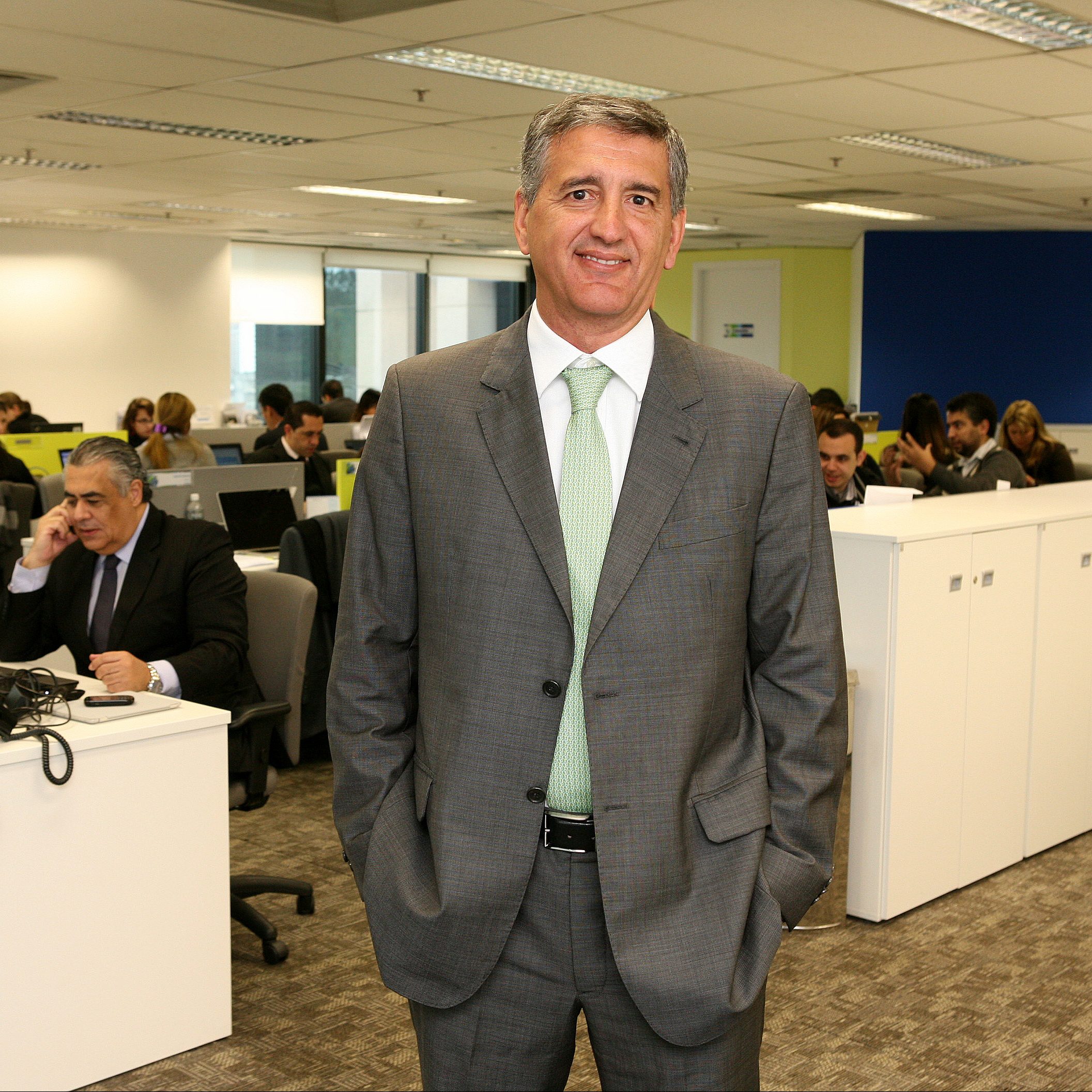 Topaz, a Stefanini Group venture specializing in financial solutions and operating in more than 25 countries, announced the purchase of a majority stake in Cobiscorp, a banking software company headquartered in the United States. The company had already established a significant customer base in South America, including banks in Argentina, Bolivia, Colombia, Ecuador, Guatemala, Mexico and Panama.

According to Topaz, Cobiscorp is an integrated digital platform for financial businesses, which will complement its full-fledged banking platform with new functionalities and competitive advantages. With the acquisition, the company claims to have become a leader in banking software to serve small, medium and large institutions in the Latin American region.

This is the second largest investment in acquisition by Stefanini Group and the third by Topaz. The group company already has end-to-end solutions for the financial journey – core banking, financial fraud prevention and operational and transactional risk mitigation across digital channels, among other solutions. The next step is to take the solution to new markets such as the United States and Europe.

See also  Bolsonaro will travel to the United States this Sunday for the 76th United Nations General Assembly. Policy