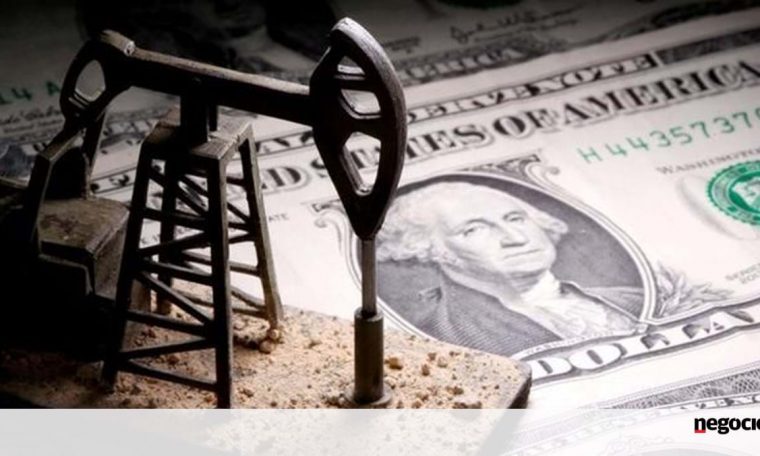 After China, Sweden or the European Union (EU), it is now the United States’ turn to force the analysis on a potential digital dollar, only next year, with a private study – and not under government authority -. The Federal Reserve issues currency on probability.

The working group, led by former senior US regulators and some executives of consulting firm Accenture, announced their intention to launch five pilot projects to assess the various aspects, problems and benefits of a digital dollar.

David Treat, managing director of Accenture and one of the directors of the project, said the study was different from the one the Fed is already carrying out, but that the two parties are in touch to streamline the process .

US Federal Reserve President Jerome Powell has previously stated that the central bank is actively exploring the launch of a fully digital dollar and will only move forward with adopting that currency if it has the support of the country’s leaders. “We will need the support of broader elements of Congress, the administration, the public, to fully adopt the digital dollar,” Powell said.

Above all, “We would not go ahead with this without the support of Congress and I think it would ideally come in the form of a law that would authorize it, rather than try to explain our law, ” Bank.

Powell made these comments part of a virtual event organized by the Bank for International Settlements on central bank digital innovation. In addition to Powell, the event was attended by Deutsche Bundesbank leader Jens Weidmann and a member of the European Central Bank’s Board of Governors and BIS general director Agustin Carstens.