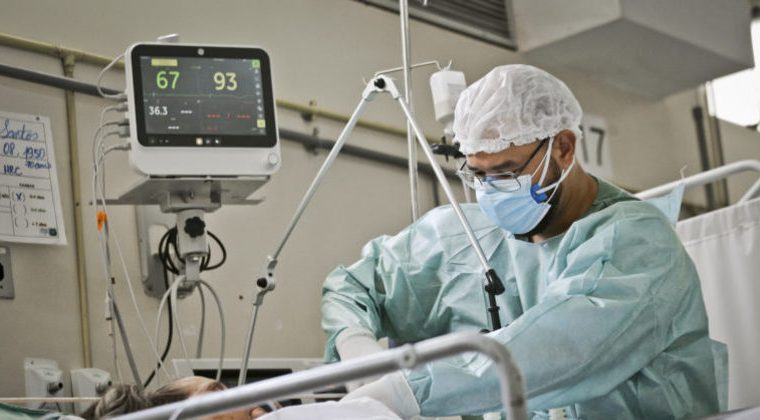 According to a study that analyzed data from 16,225 patients in 24 countries, about 13% of patients hospitalized for COVID-19 developed severe neurological symptoms during the first year of the pandemic.

Led by Boston University and published this Wednesday (4) by the journal Critical Care Exploration, it aims to describe the prevalence, associated risk factors and outcome of severe neurological manifestations in patients hospitalized with COVID.

Sars-CoV-2 has been shown to cause dysfunction of several organ systems, including the nervous system, and neurological symptoms “frequently” occur even in patients with mild symptoms, and in some people they continue as part of persistent COVID-19. can stay.

The team studied 16,225 patients from 179 hospitals in 24 countries and found that about 13% of those admitted in the first year of the pandemic developed severe neurological manifestations.

“Our findings suggest that inpatient encephalopathy is present in at least one in ten patients with SARS-CoV-2 infection, whereas stroke, seizures and meningitis/encephalitis were much less common,” said one of the study’s authors, Anna Cervantes-Arslanian explained. Boston University.

Anna Cervantes said that, given the association of neurological manifestations with poor outcomes, “more studies are urgently needed” to understand why these differences occur and how to intervene.