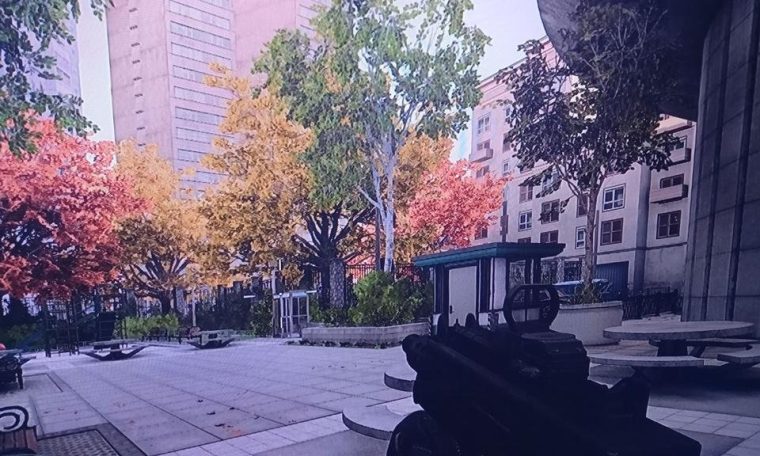 And just when we thought 2021 wouldn’t bring any more surprises to the gaming world, we were surprised by the release of some images related to the next title in the series. call of duty,

The screenshots in question were posted to the @TheGhostofHope profile on Twitter, and the highlight goes to a setting that appears to be a modern city. We also have the opportunity to see some menus and surprisingly the name black Ops In one of them (which suggests Treyarch’s intention to be once more immersed in this universe).

Possible COD2023 Leaked Images Which I personally think has some real aspects of where they will be on development at this stage https://t.co/lqCrcPGCCp

As you can see in the images in this news gallery, the game will apparently feature three classic game modes (Campaign, Multiplayer and Zombies). Interestingly, the image of the third mode brings the information that we will have to choose a faction to defend during the assassinations, since it will not be possible to change teams until the end of the season.

Remember that nothing has been said about the game officially yet, so we should keep all this data as rumours.

See also  Vikings were in America exactly 1,000 years ago. Science